State police looking for suspects in I-70 shooting

State police seek witnesses of I-70 shooting near Shadeland Avenue

INDIANAPOLIS (WISH) – State police are trying to find two suspects who fired gunshots on Interstate 70 that put one woman in the hospital.

Around 7:30 p.m. Saturday, a white or blue Honda passenger car traveling westbound on I-70 pulled up alongside a gray 2010 Toyota.

Two black males inside the Honda yelled out the window at the Toyota and fired at least two shots, according to ISP.

Bullets entered the Toyota on the driver’s side, striking a female passenger. The driver of the Toyota took her to an area hospital. On Saturday night, she was stable at IU Health Methodist Hospital, state police said.

Anyone who witnessed the shooting or has information on this incident are asked to call Crime Stoppers of Indiana at 317-262-TIPS. 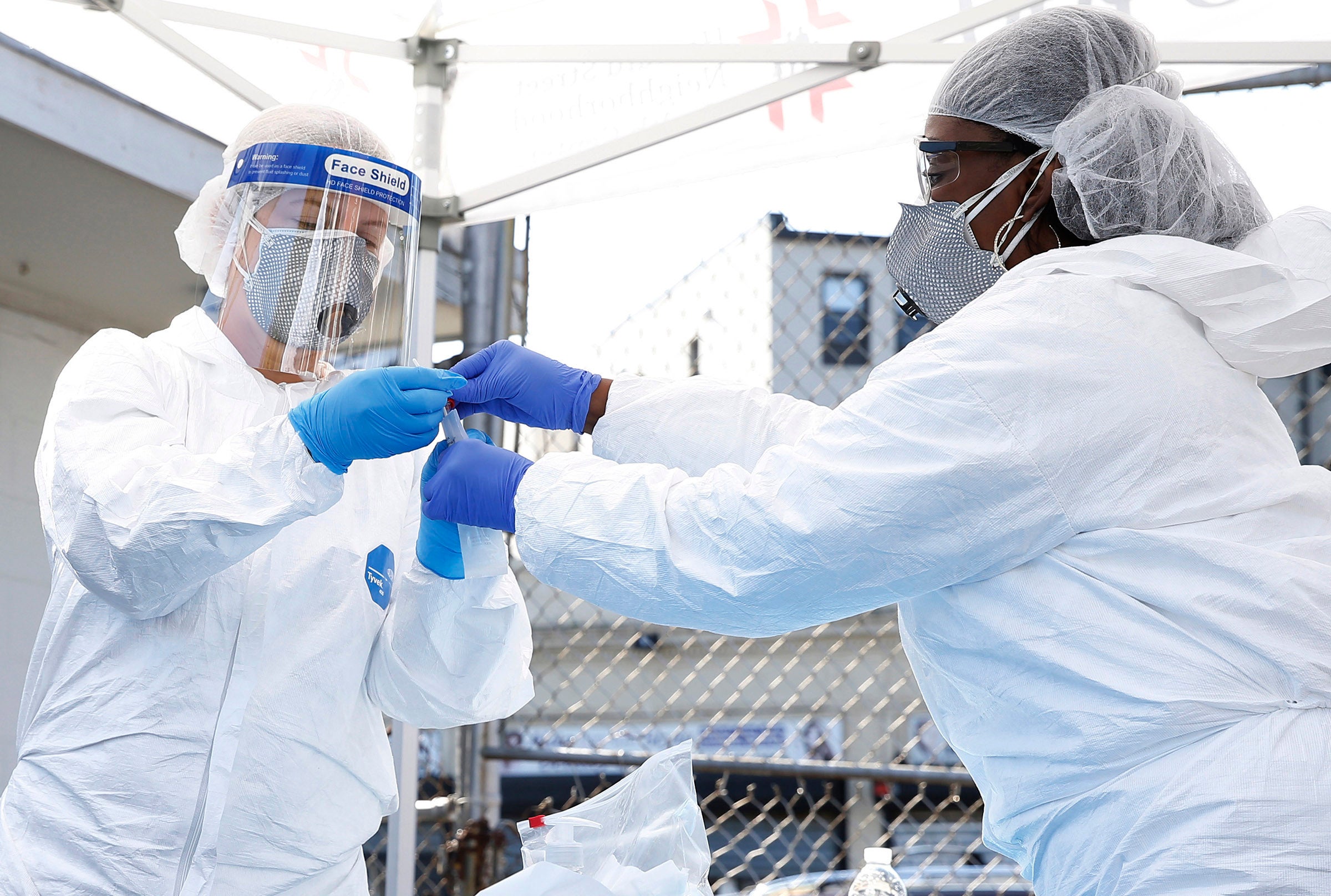 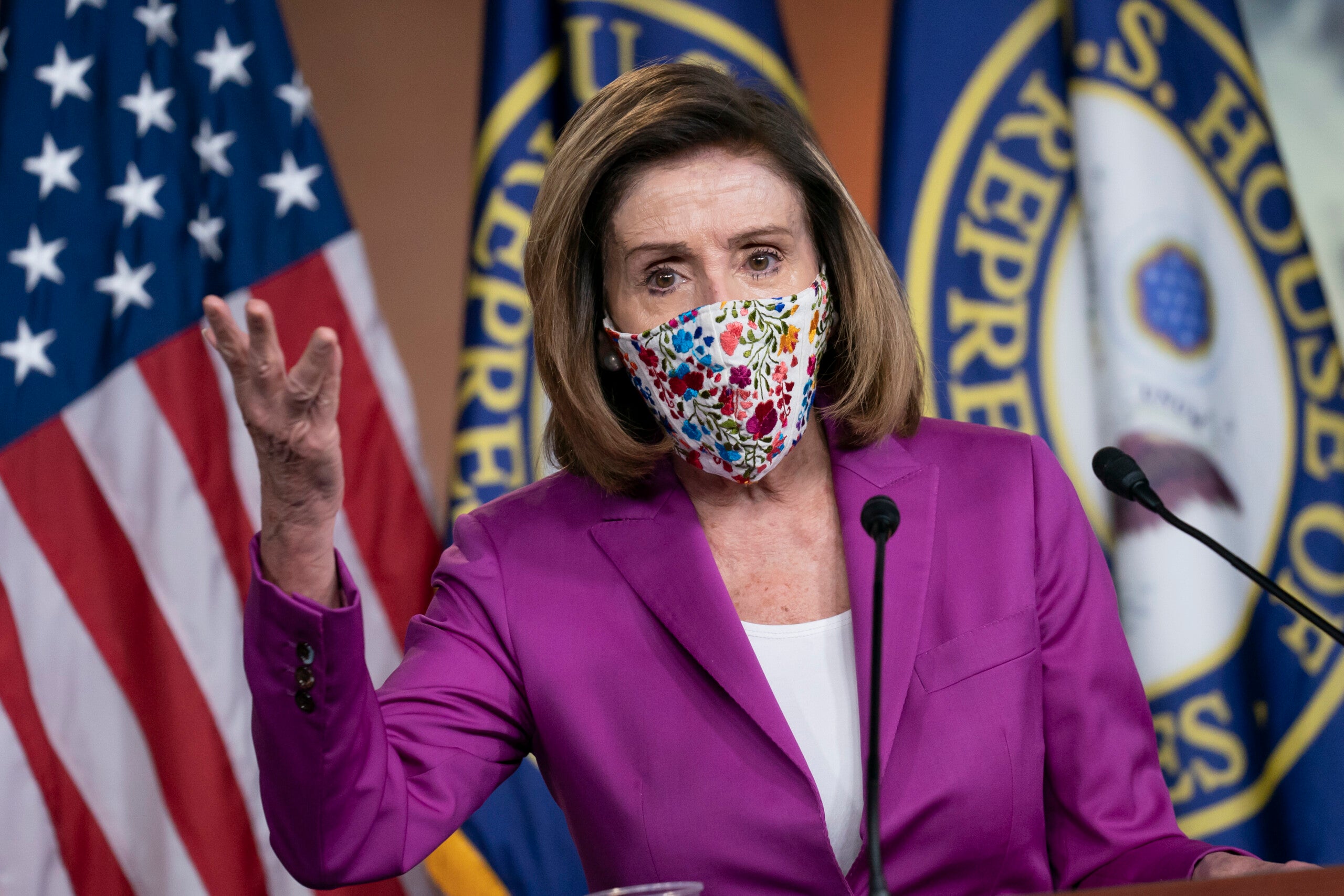