Officer says he pulled woman over; ISP still searching for man posing as cop in Portage 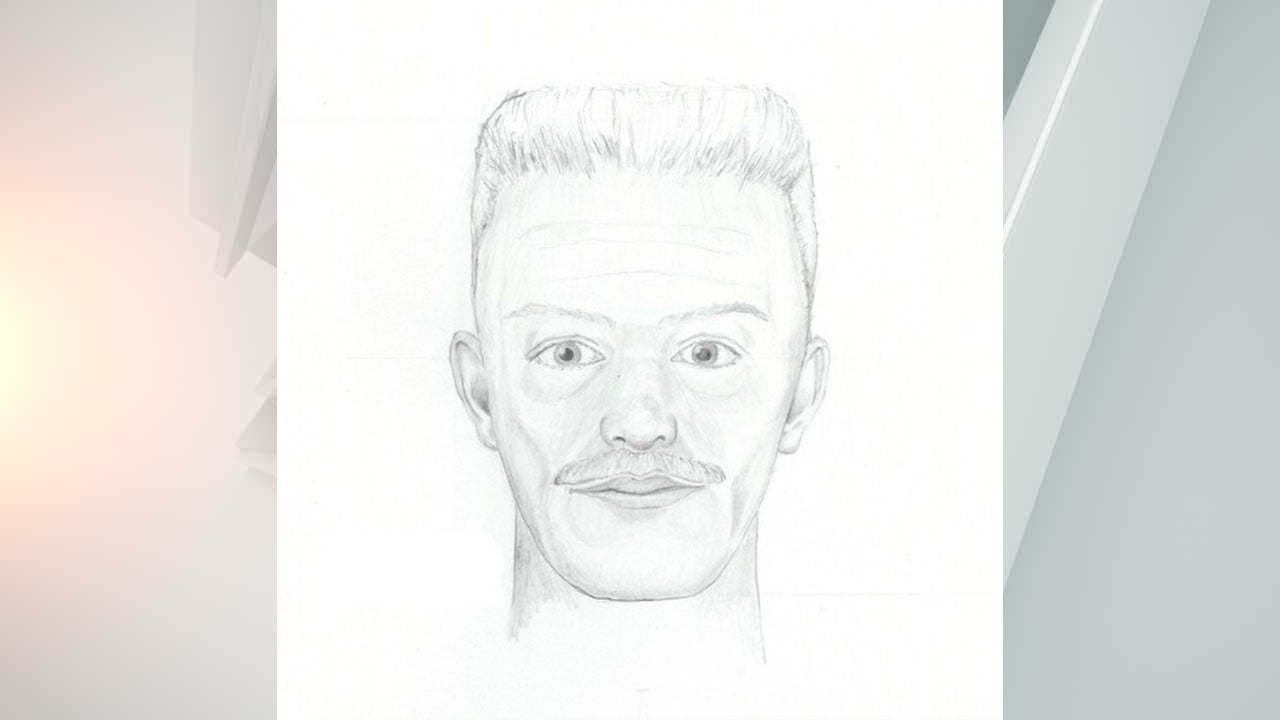 PORTAGE, Ind. (WISH) — Indiana State Police say a police officer in Lake County confirmed he was the cop that pulled over a woman on I-65, not a police impersonator.

The officer said he saw an article in the newspaper about the incident and realized he was the man involved in the traffic stop. He contacted ISP, but he insisted he was not involved in another traffic stop in Portage.

State police are still searching for a man they believe posed as an officer in Portage and pulled over a woman on July 17.

If you recognize the suspect in the sketch or if you have any information about the stops, you are asked to contact ISP Detective Brian McCall at 219-690-0083.

Police are searching for a man who has been posing as a law enforcement officer in northwestern Indiana.

According to Indiana State Police and Portage Police Department, two women reported coming into contact with a possible police impersonator within days of each other.

The first incident happened on I-65 southbound at the 249 mile marker on July 8 just before 10 p.m. The female victim said a man in a late model black or dark blue Ford Crown Victoria with red and blue lights inside the windshield pulled her over.

The man approached her car and did not identify himself as a police officer. He then aggressively yelled at the woman and said she was speeding.

The victim handed over her identification and registration and the man took the items back to the vehicle and sat there for several minutes before telling the woman she would be getting a ticket in the mail.

Two weeks later, a similar report was made to Portage Police Department.

A sketch of the suspect was sent to Portage police and the victim there said he looked similar to the man who pulled her over.

The man is described as older, with short, gray hair and a mustache. He was wearing brown or khaki pants with a tan polo shirt with no markings. He did not wear a gun belt and he did not appear to have any weapons on him.

If you recognize the suspect in the sketch or if you have any information about the stops, you are asked to contact ISP Detective Brian McCall at 219-690-0083.