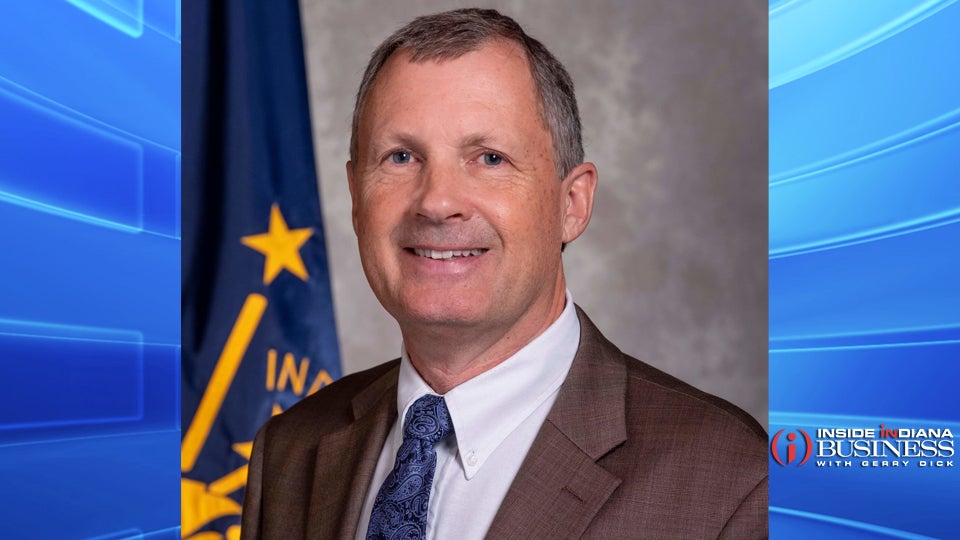 INDIANAPOLIS (Inside INdiana Business) — State Senator Mark Stoops (D-Bloomington) has announced he will retire from the Senate at the end of his term. Stoops has served for seven years and will continue to represent District 40 through the 2020 legislative session.

“It has been an honor representing the people of District 40,” Sen. Stoops said. “I found that the experience I gained in local government was critical to managing and understanding legislation as it moved through the process, but also with that, the importance of bringing my district’s tradition of inclusion, community welfare and environmental integrity to the state legislature to help move this state forward.”

Senate Democratic Leader Tim Lanane (D-Anderson) reflected on Stoops’ Senate tenure. “I could not have been prouder to work with Sen. Stoops during his over seven years in the General Assembly. District 40 chose a true leader for progressive values and a senator that always strived for equality for all Hoosiers.”

Stoops says he plans to promote bills requiring universal background checks for gun purchases and safe firearm storage in the home and for expanding public transit throughout the state in the 2020 legislative session.