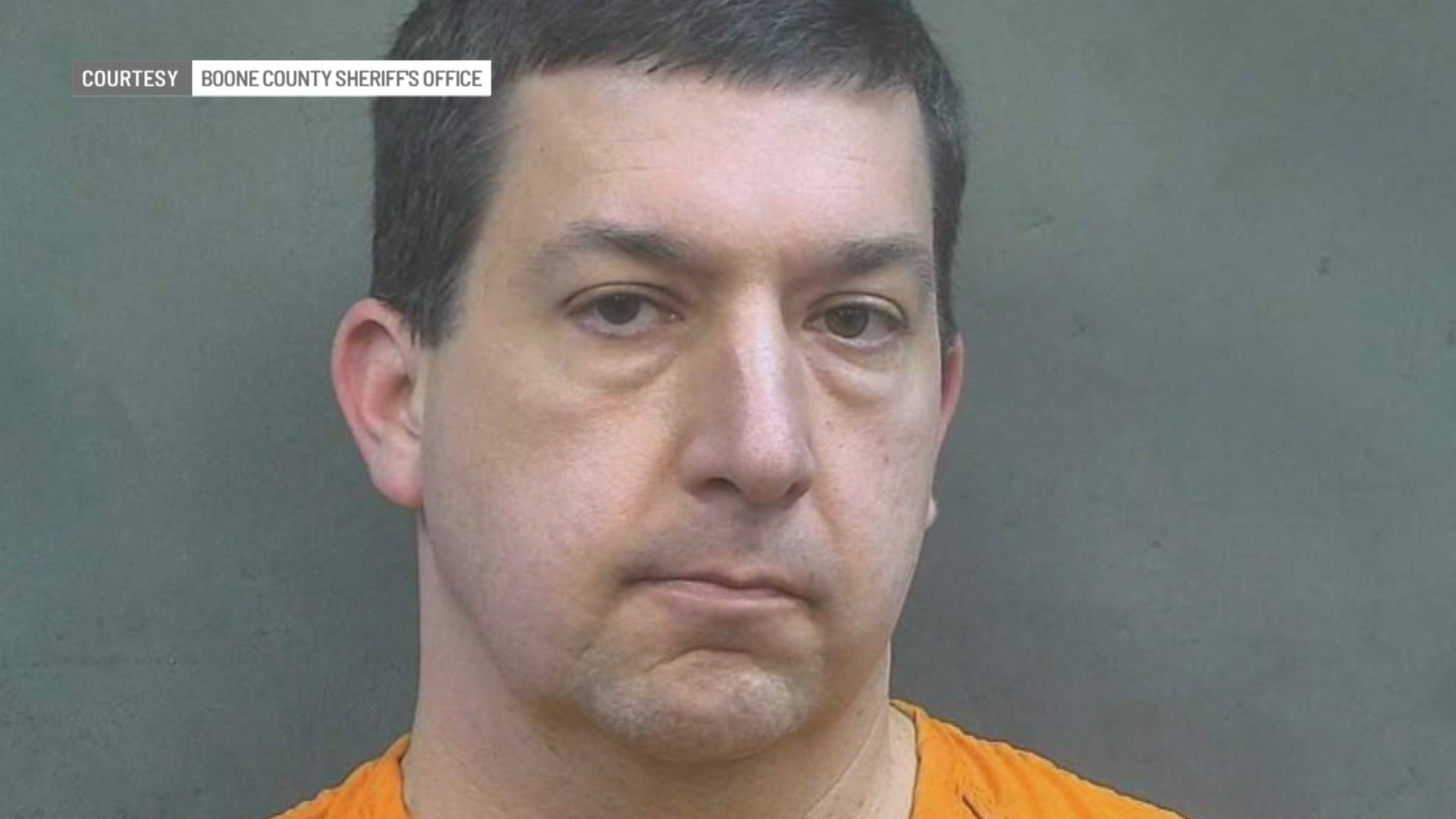 LEBANON, Ind. (WISH) — The picture of Dr. Jonathon Cavins taken at the Boone County Jail the night he was arrested could be one of the last pictures many of his patients will ever see of him.

At least five of his patients say Cavins put his hands on them in inappropriate places. The allegations against Cavins are spelled out in a petition to suspend his medical license. Thursday morning the Indiana Medical Licensing Board acted swiftly, making the 90-day suspension effective immediately.

According to the petition to suspend Cavins‘ license filed by the Indiana attorney general’s office, patients said during routine physicals, the doctor offered them condoms, asked questions about their sexuality and touched them, telling the patients the touching was routine and part of the exam.

According to Detective Tony Bayles, who is leading the investigation on Cavins, the allegations go back to 2016. Lebanon police and the Boone County Prosecutor’s Office are asking anyone with a concern to come forward.

“It is still early on in the investigation, you know, there could be obviously other victims out there. I know we have reached out in the past, and I know the Boone County prosecutor has also recently reached out the public wanting parents to talk with their children if they have been a patient of Dr. Cavins and discuss those visits,“ said Bayles.

Cavins was arrested on Feb. 22. A pretrial conference is scheduled for April 24 and a jury trial set on July 24.