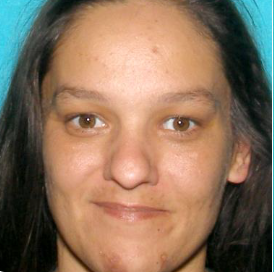 Columbus Police Department tweeted: “CPD detectives who were following up on a “Silver Alert” tip from the public located Stephanie Hudak at a rural Bartholomew County residence a short time ago. Hudak was unharmed. Additional details will follow as they become available. The silver alert has been cancelled.”

COLUMBUS, Ind. (WISH) – A Statewide Silver Alert has been issued for a missing Columbus woman.

According to the Columbus Police Department, 36-year-old Stephanie Hudak was last seen 8:30 Tuesday evening at her home.

Hudak is described as a white female, 5 feet 8 inches tall  who weighs 150 pounds. She has brown hair and brown eyes.

At the time of her disappearance, she was wearing a t-shirt and sweatpants.

Police believe Hudak may be with Steven Burton in a 90s red-colored Dodge Durango.

CPD is searching for Stephanie Hudak who is considered to be a missing/endangered adult. Hudak was last seen at her home last night and may be in the company of Steven Burton and traveling in a 90’s Dodge Durango that is red in color. Tips can be called into 812-379-1689. pic.twitter.com/Lz8OGEaojv— Columbus IN Police (@Columbus_Police) April 24, 2019

Hudak is thought be in extreme danger and possibly in need of medical attention.

Anyone with information on Hudak’s whereabouts is asked to contact the Columbus Police Department at 812-379-1689. 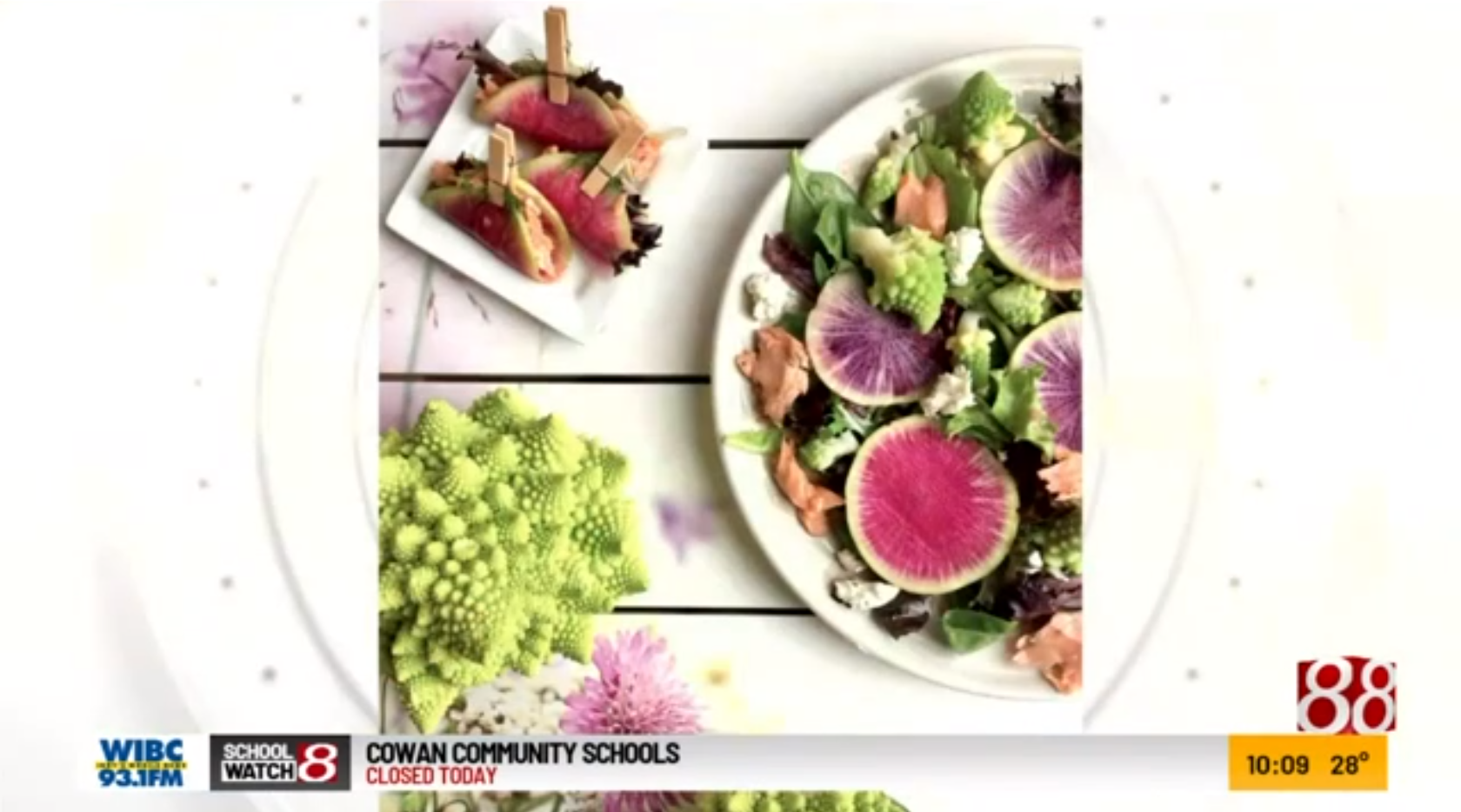 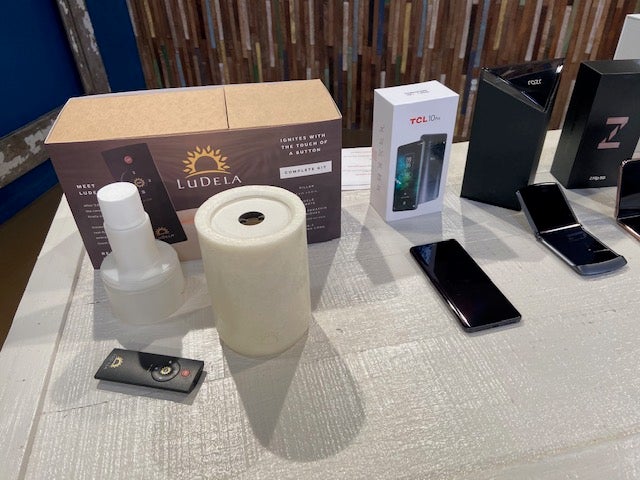