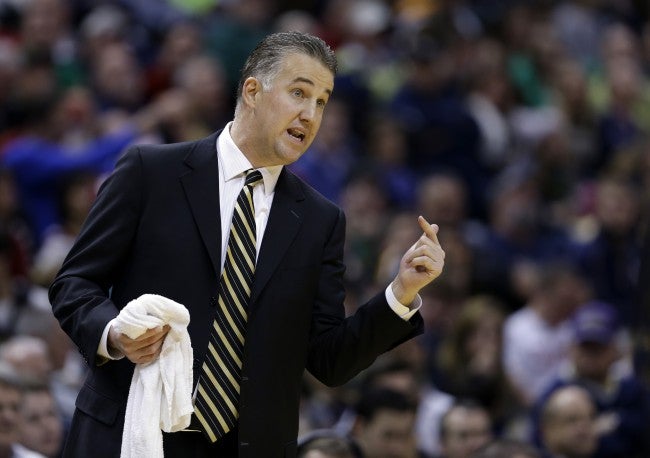 But it was Purdue’s Kendall Stephens who gets the credit for sending a game in which Purdue (11-7, 3-2 Big Ten) trailed the bulk of the second half into overtime, and creating a spark that led to a 17-10 advantage during the extra five minutes.

Stephens, who scored 22 points and was 6 of 12 from 3-point range, missed a fallaway jumper and Jon Octeus was forced to foul Penn State’s D.J. Newbill.

Penn State opted to foul instead of allowing Purdue a game-tying 3-point attempt. Octeus missed both free throws but Stephens pulled down a rebound, stepped into 3-point range and tied the game at 67 with 5.7 seconds left.

Penn State called its final timeout and Newbill was breaking toward the basket when he stumbled and got off an off-balance shot that bounced harmlessly off the glass to create overtime.

“It was huge, especially with me taking a bad shot just before,” Stephens said. “It was probably the biggest shot of my career so far.”

“It gave us a sense of belief that we could win the game,” Octeus said. “Like Coach said, the basketball gods were on our side tonight.”

Painter labeled his team as “very fortunate” and marveled at Stephens’ shot.

“To be able to get the offensive rebound and Kendall dribble out and hit that, that’s a lower-percentage play,” Painter said. “Kendall’s a very good shooter but we were very fortunate in that circumstance to be able to get into overtime.”

The Nittany Lions fell for the fifth straight time and are in last place in the Big Ten; previously winless Minnesota recorded its first conference victory over Rutgers on Saturday.

Penn State coach Patrick Chambers said the strategy to foul Octeus was correct, particularly since he missed both shots.

“You get the rebound and it’s game over,” Chambers said. “But give them credit, Stephens got really hot.

“He missed the first, and that plays into our hands a little bit. Then he misses the second and you’re like, ‘This is terrific.’”

Chambers said he wasn’t certain if the ball got knocked out of his player’s hands or if it got stripped.

A.J. Hammons scored 21 points off the bench for Purdue and also had 12 rebounds while Octeus and Vince Edwards added 13 and 11 points, respectively. The Boilermakers shot 48 percent from the field (28 of 58).

Newbill, with 37, the most points by a Penn State player since Bob Weiss in 1965, led an unbalanced Penn State scorebook. No other Nittany Lion managed to reach double figures.

In overtime, Hammons drained a 6-footer and Octeus and Hammons each converted a pair of free throws to give the Boilermakers a 73-67 lead. In the interim, Penn State’s Donovon Jack and Jordan Dickerson fouled out and Newbill missed a pair of short, open looks.

“I just felt if we could make some plays and get off to a good start (in overtime), because of what happened that was able to give us more confidence,” Painter said.

Penn State: Penn State’s previous three losses were by four (Rutgers), nine (Michigan) and three (Indiana). The Nittany Lions have been in five one-possession games and won four of them. They also have had eight games decided by five points or fewer and won the first six.

Rapper Flavor Flav was in attendance; he tweeted out that he is the cousin of Penn State’s Shep Garner. He was photographed with Penn State football coach James Franklin.

Purdue is at Illinois on Wednesday.

Penn State is at Michigan State on Wednesday. 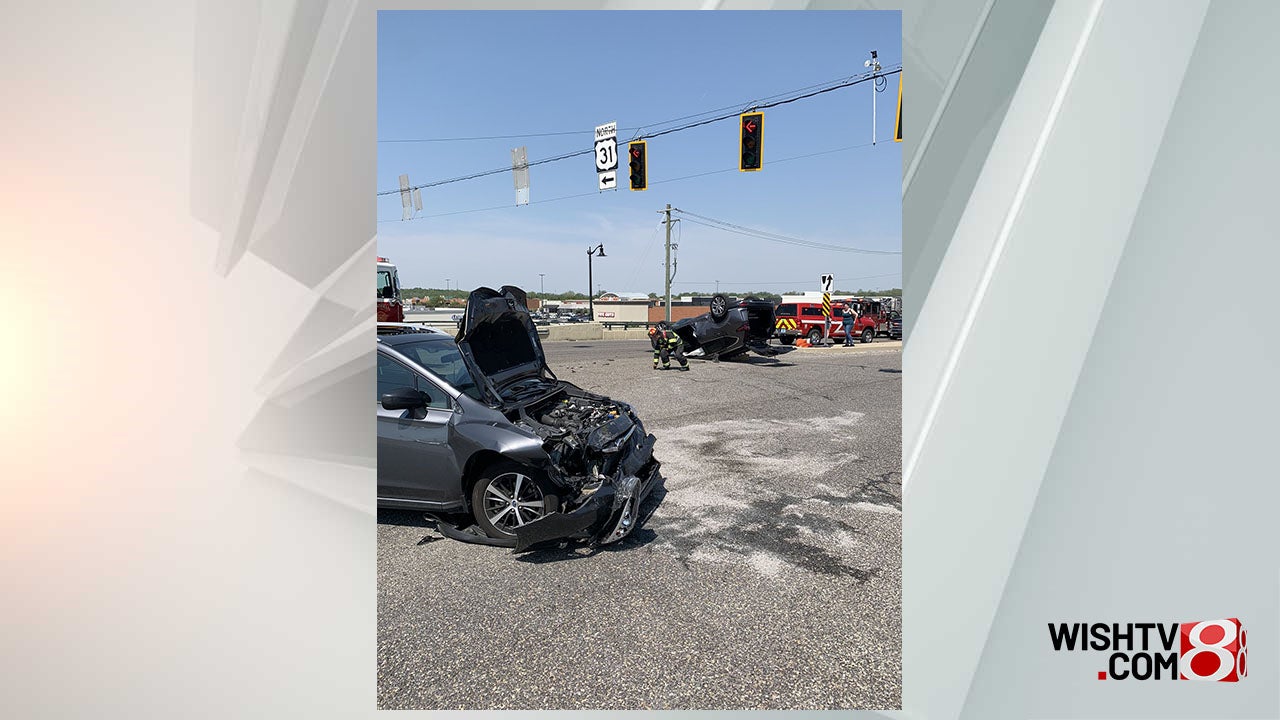 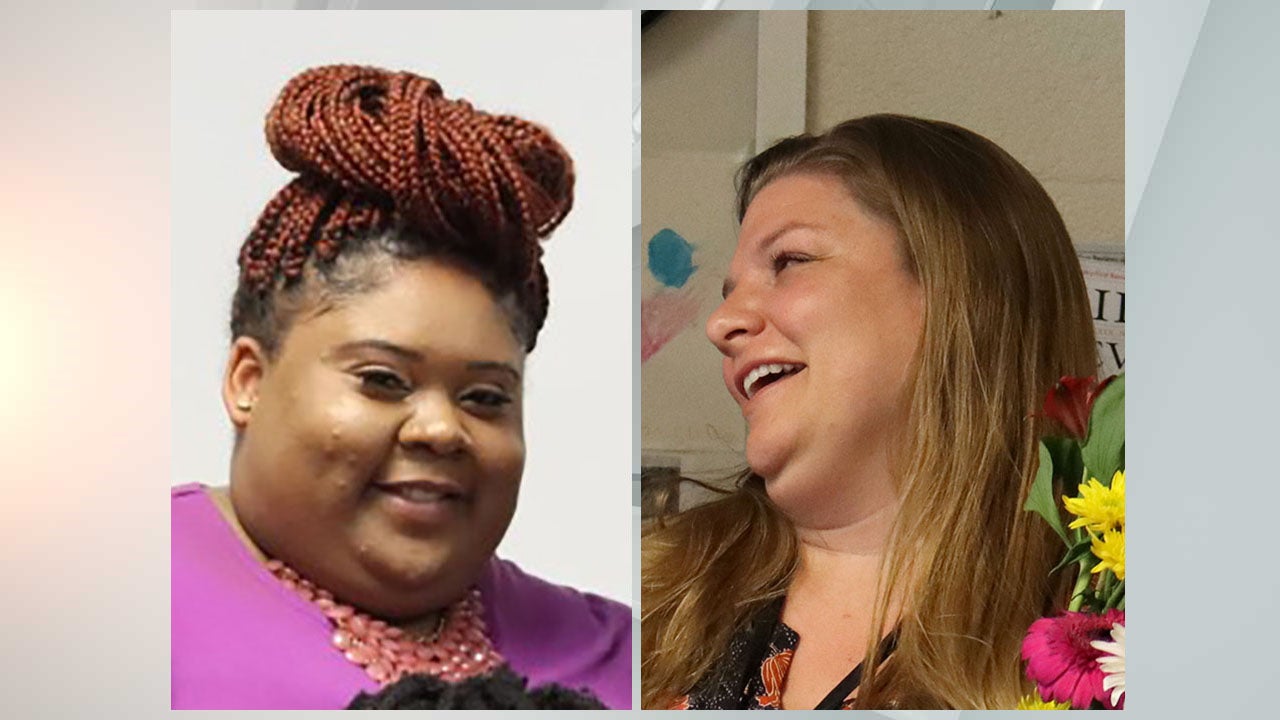 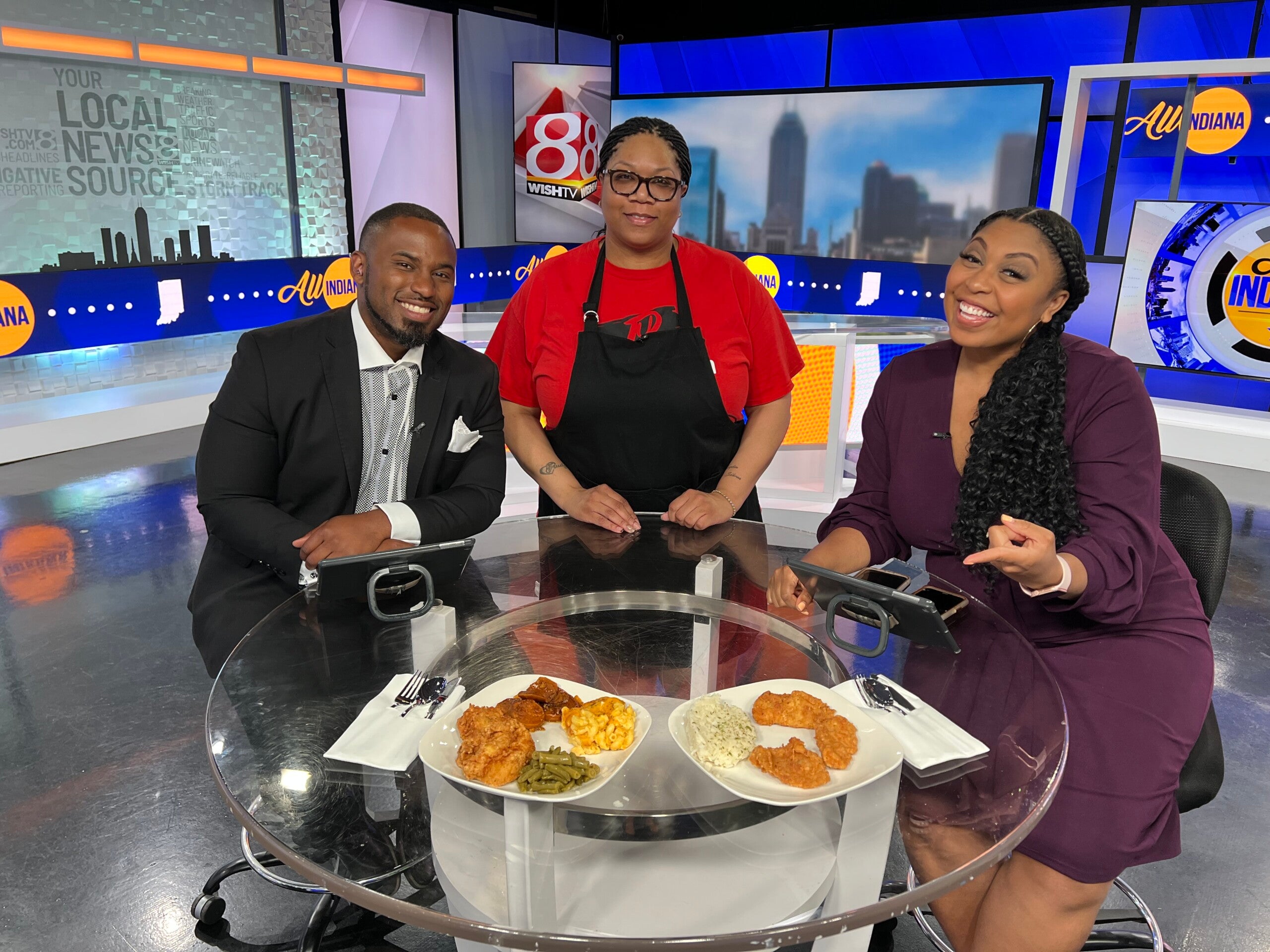