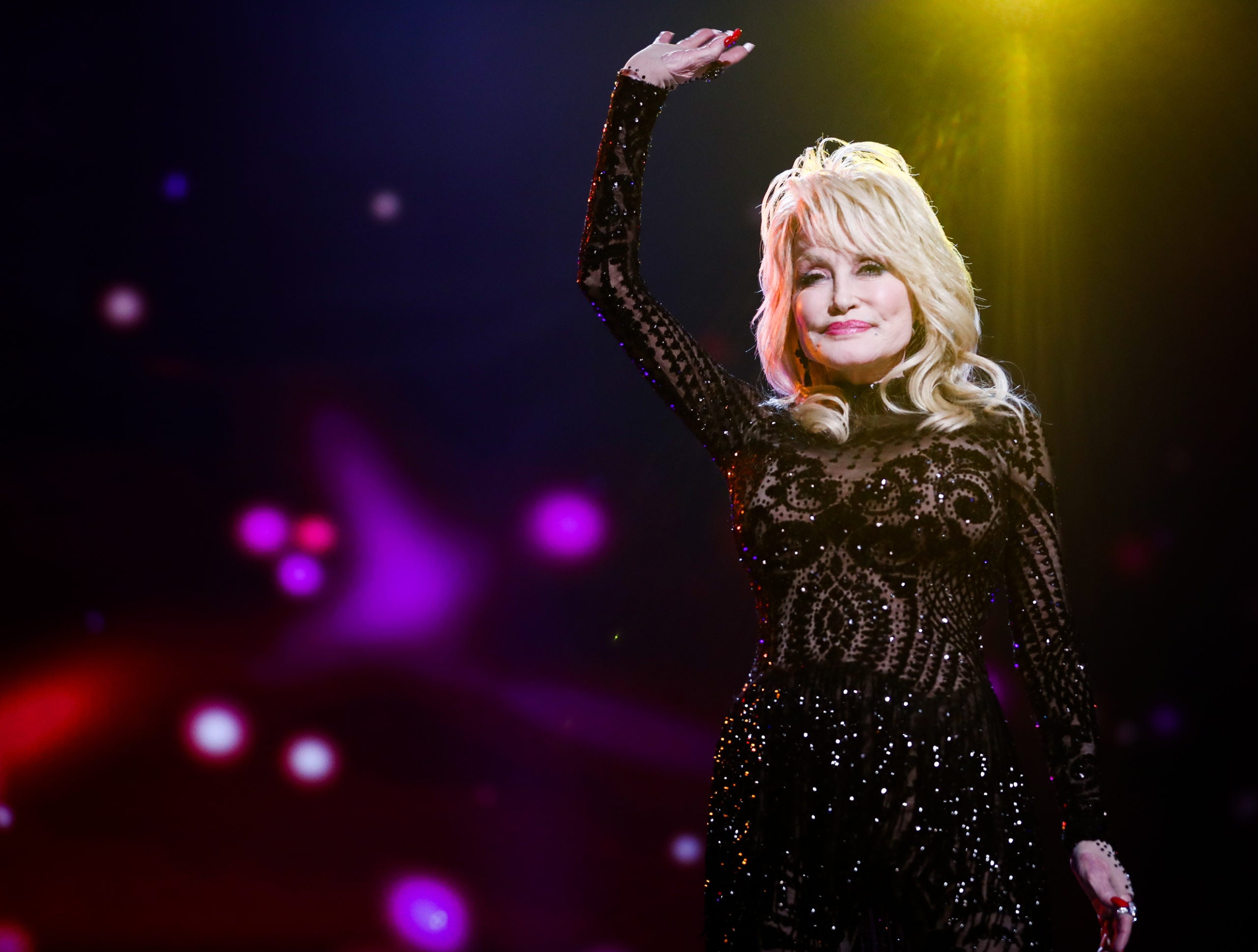 NASHVILLE, Tenn. (AP) — Country superstar Dolly Parton is still working “9 to 5,” and doing what she loves as she celebrated her 50th anniversary as a Grand Ole Opry member.

The 73-year-old actress, singer and songwriter, who first played the Opry when she was just a teenager, played the longstanding radio show Saturday night in Nashville in front of sold-out crowds. Hank Williams Jr., Lady Antebellum and Toby Keith performed in her honor as well.

She joked to reporters before her performance that when the Opry approached her about the anniversary, she told them, “I don’t want people to think I’m 50 years old.”

Parton said she was grateful to still be chasing her dreams and said she’s got more film, TV and music projects on the way.