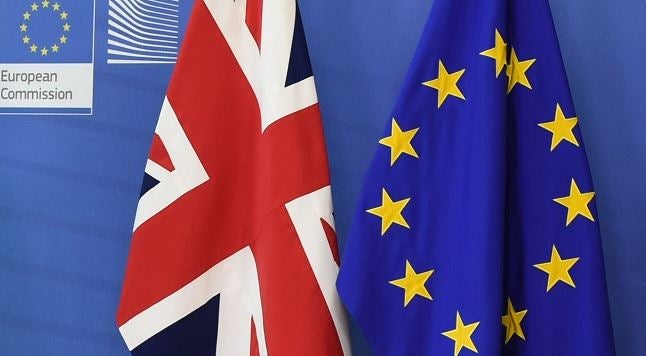 LONDON (AP) – British and European stocks are rising, as is the pound, after a bruising two days in which investors fretted over the consequences of Britain’s vote to leave the European Union.

The British stock benchmark, the FTSE 100, was up 2.1 percent at 6,109 and indexes across mainland Europe were also up by over 2 percent.

The pound, which has suffered most from the uncertainty in recent days, rose 0.9 percent to $1.3347. That is still a 31-year low, however.

Investors are worried about the prospect of months, even years, of uncertainty as Britain first negotiates its exit from the EU and then works to re-establish trade relations with the remaining 27 nations in the bloc. The country could fall into recession, according to some economists, and companies are already issuing profit warnings.