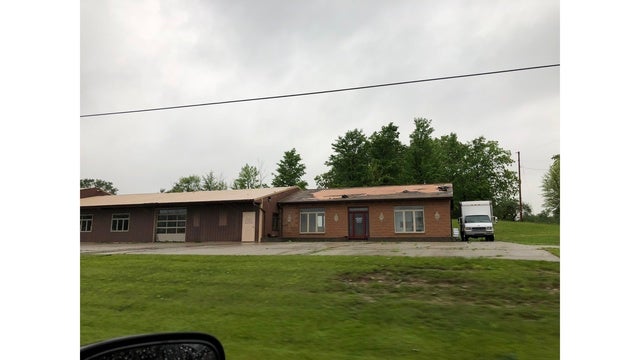 ANGOLA, Ind. (WANE) – A severe thunderstorm with heavy rain and strong winds Saturday night caused damage to some areas south of this city in northeast Indiana.

Brown said at least about 15 structures received “minor to moderate” damage. Brown said most of the structures have damage to roofing materials and siding.

Tornado sirens were activated in Steuben County around 6:45 p.m., but there has been no confirmation of a tornado. The National Weather Service in North Webster said it will send a damage survey team to the area.

Brown said he believed the damage may be the result of an EF-0 tornado. But he also said the National Weather Service will make that final determination. Brown said someone called Steuben County 911 and reported a tornado.

If a tornado is confirmed it would be the first in Steuben County in about 20 years, according to Brown.