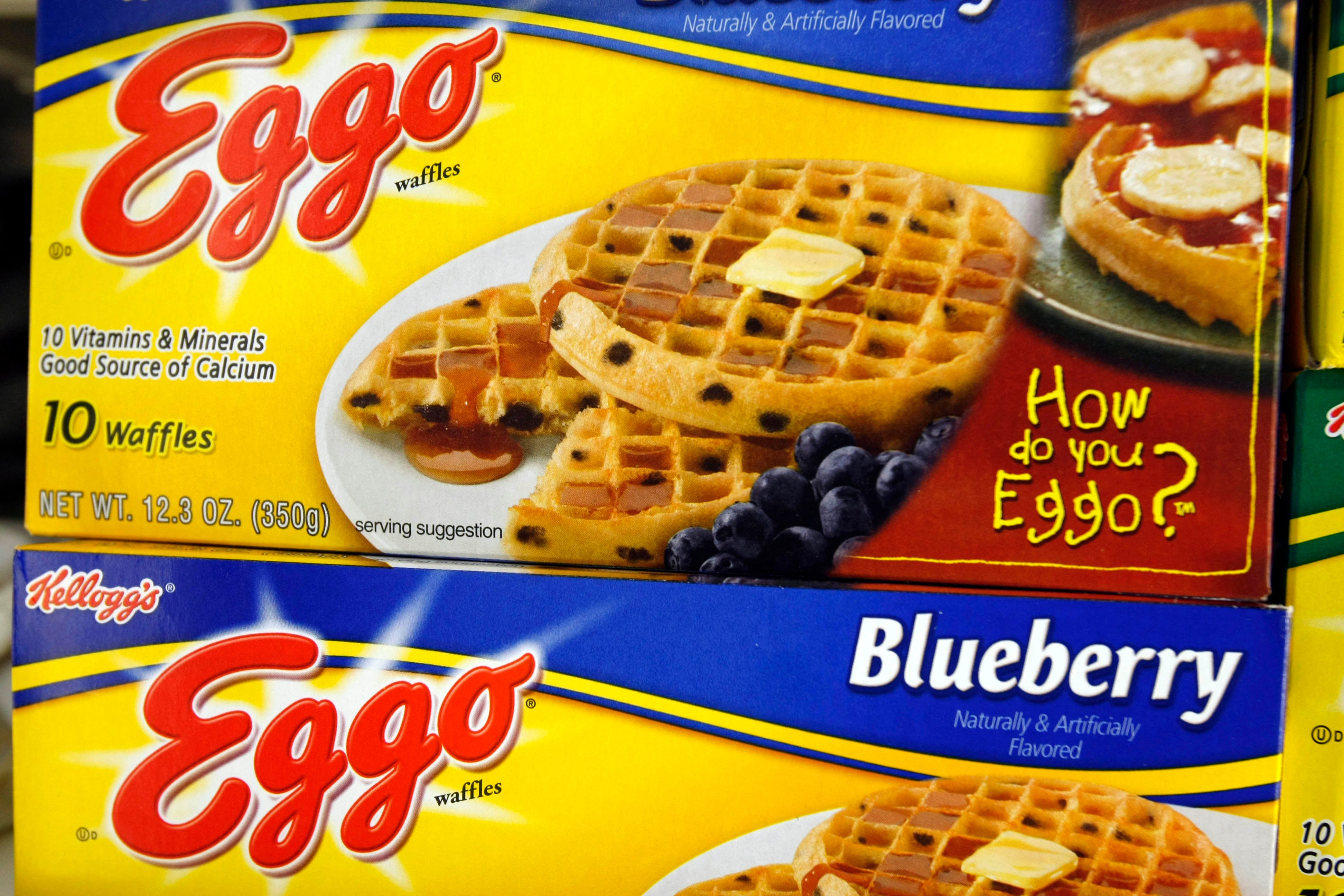 PHOENIX (KASW) – Everyone loves waffles, but it takes a record-breaking Netflix Original show like “Stranger Things” to boost sales of waffles, Eggo waffles to be specific.

According to Kellogg’s, Eggo waffle sales were declining prior to 2016. But when fans saw Millie Bobby Brown’s character Eleven on “Stranger Things” develop an obsession over the frozen breakfast food, sales skyrocketed.

According to CNN, when viewers binge on “Stranger Things,” they also binge on Eggo waffles.

Eleven’s love for waffles is one of her major characteristics. In the show, Eleven was raised in a laboratory, where scientists developed her special powers. Once out of the lab, she became increasingly fond of Eggo waffles.

“Stranger Things” and Kellogg’s capitalized on the love by using an old Eggo commercial to promote the second season of the series during the 2017 Super Bowl.