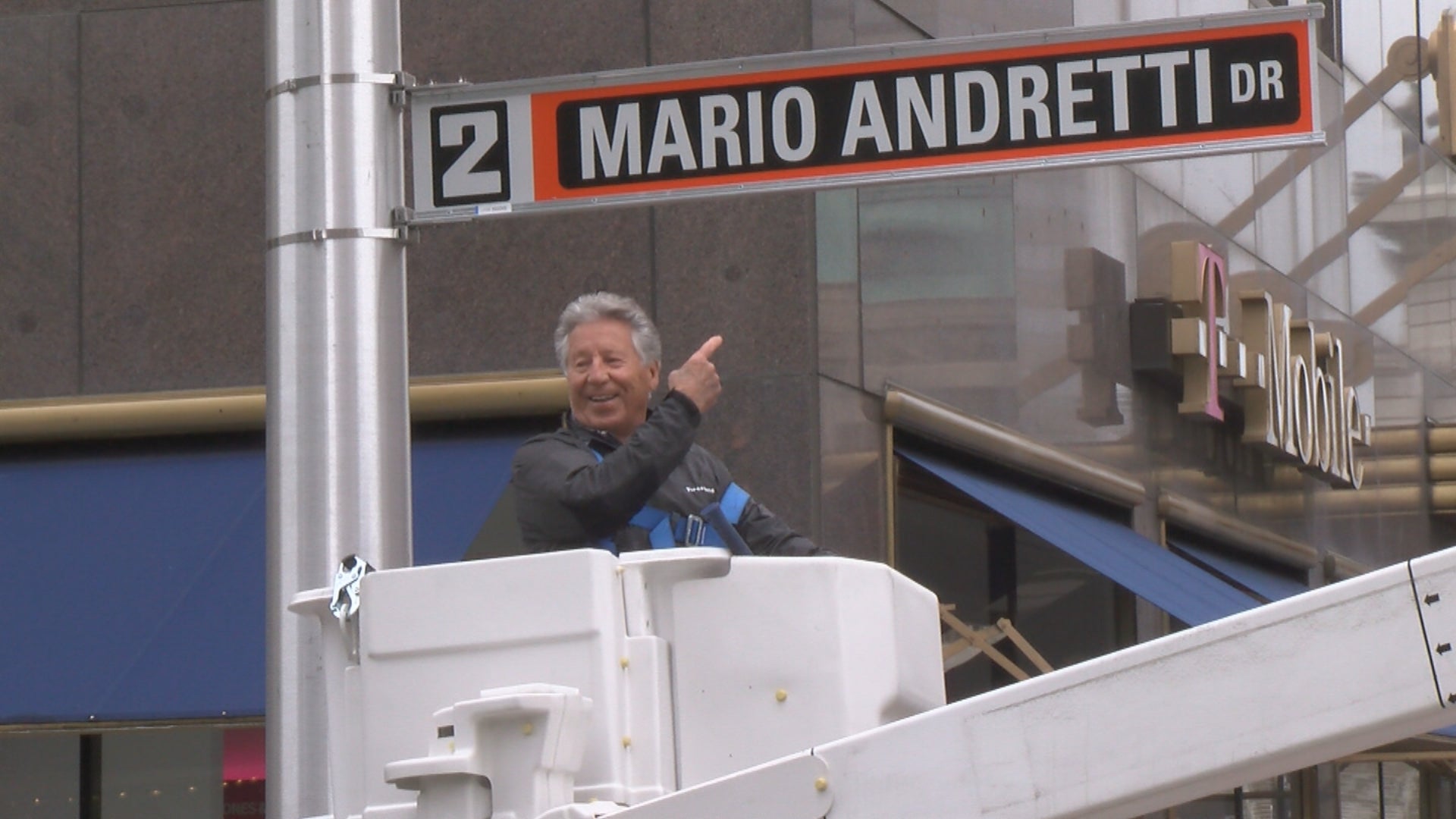 INDIANAPOLIS (WISH) — Fifty years have gone by since Mario Andretti crossed the finish line in first place at the Indianapolis 500.

On Monday, the legendary racer was remembering that win like it was yesterday.

The Indianapolis Motor Speedway said Andretti belongs on the Mount Rushmore of racing. So, it’s fitting that President Washington’s name is being replaced at Washington and South Meridian streets for the month of may with Mario Andretti Drive.

Andretti has too many racing titles to count, but Monday, he became Andretti the road worker.

“I know how to operate that bucket now,” Andretti said. “So, we’re halfway there!”

Andretti’s work on the road involved a little bit of self-promotion as he cut the bands of a new street sign with his own name written across it.

“It’s my street, and there’s a nice restaurant right down the street here,” Andretti said.

But, operating a bucket truck is a little different from a race car.

“Well, I tell you what,” Andretti said. “You need a lot of coordination.”

While he hung the sign, his mind was behind the wheel of a IndyCar as he remembered the sweet victory he tasted 50 years ago.

“I’m winning this race again,” Andretti said. “That’s all I can say.”

Over the years, IndyCars have evolved, but Andretti said he could still probably hold his own in today’s races.

“It’s only faster basically through the corners,” Andretti said. “The straight line speeds were pretty much well over 200 mph then. We just had a break going into the corner. Now, you just go flat-out. I mean, I do that with a two-seater, you know?”

Andretti does have a humble side. He said everything that’s happened since that win has been a blessing.

“Beyond dreams I can tell you,” Andretti said. “Just amazing. I’m so grateful for everything that’s been going on. I’m just blown away in every way. Gratitude doesn’t really express what I feel.”

While a street naming isn’t going to be as sweet as a 500 victory, Andretti said it’s still something to cherish.

“I’m gonna be going by here about 50 times a day to make sure that the sign’s still up there!” Andretti said.

Andretti Drive is going to be here at least through May, so be sure to look for the sign — and him — at what used to be Washington and Meridian. 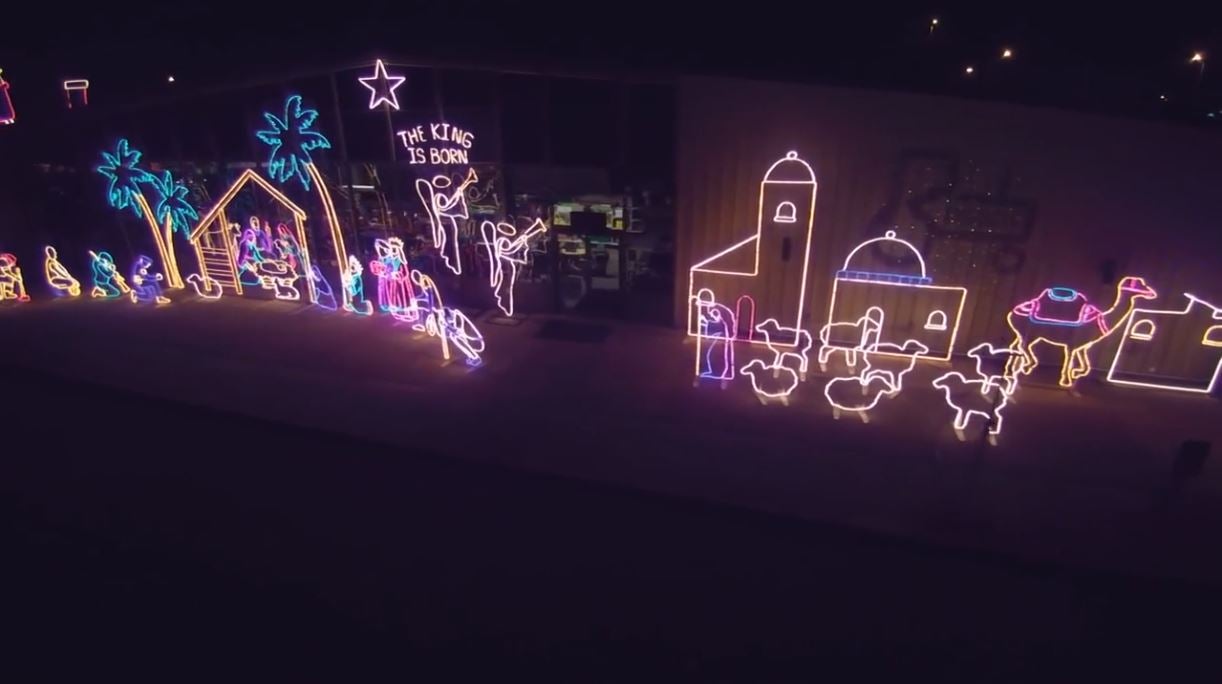