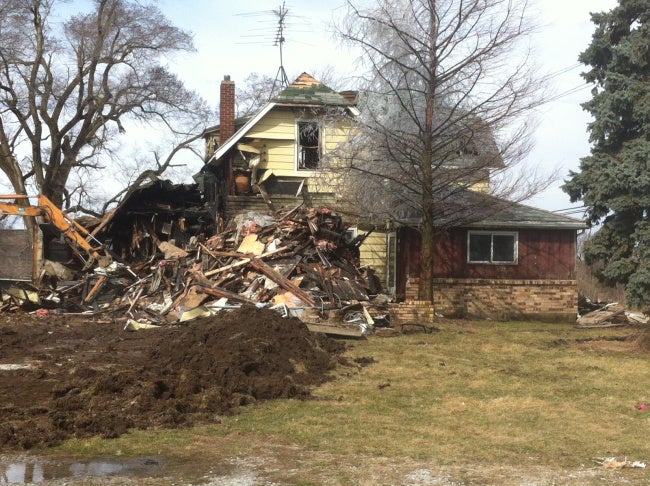 The Tippecanoe County Sheriff’s Office and the Wabash Township Fire Department were dispatched to a vacant apartment building in the 2800 Block of U.S. 52 West around 5 a.m. Sunday.

According to sheriff’s office, no one was inside the building at the time of the fire.

Deputies said more than 50 percent of the building, scheduled for demolition, was damaged by the fire.

Around 9 a.m., the eastbound lanes of U.S. 52 were reopened, according to WISH-TV sister station WLFI News. No injuries were reported, but the cause of the fire is still under investigation.