Student says he was bullied into Buttigieg lies 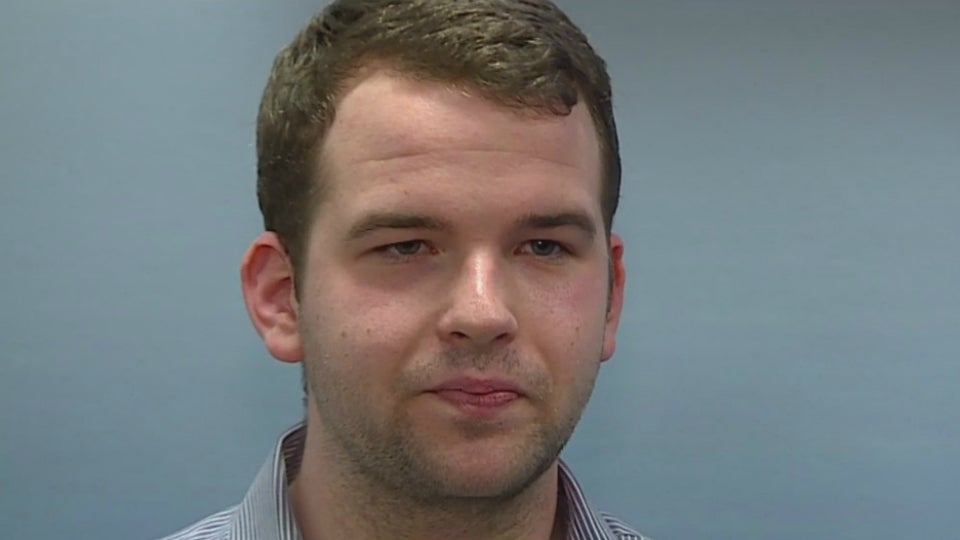 CASCADE TOWNSHIP, Mich. (WOOD) — A Big Rapids college student who found himself caught up in a national political scandal says he was coerced into going along with a lie that 2020 Democratic presidential candidate Pete Buttigieg raped him.

Hunter Kelly, 21, signed a document saying Buttigieg assaulted him at a Washington hotel. He said he was promised up to $1 million, a new house and book deal to keep up the lie, which he said was concocted by conservative operatives Jacob Wohl and Jack Burkman.

Now Kelly says he has proof the allegations were made up.

Speaking to WISH-TV’s sister station WOODonly moments after he arrived at a metro Grand Rapids airport Wednesday, Kelly said he was lured to Washington under false pretenses and wishes he had never left Michigan.

“I’m glad no one noticed me,” Kelly said at the airport.

“I’ve gotten death threats, my family has gotten threats. My school has to come up with a security plan for me because they’re worried, because they have gotten stuff from people,” he said as tears began to well up.

Kelly is a Traverse City native who now lives in Big Rapids, where he goes to Ferris State University and worked at a local clothing store — though since word of the scandal broke, he has been fired.

“I’m a gay Republican. I follow Jacob (Wohl) on Instagram,” Kelly said, explaining how he got involved. “He’s my age, conservative, just someone that had a big platform that I looked up to.”

Kelly said he received an Instagram message from Wohl asking if he wanted to be part of a political operation. Kelly was interested. He says Wohl asked Kelly to download Signal, a private message system. Wohl went on to say that he and Burkman would love for Kelly to stay with them.

“We have a mansion here,” Wohl wrote, and sent a plane ticket.

Those messages have since been deleted, but Kelly took screenshots.

“I had three days off and I was like, ‘Yeah,'” Kelly recalled. “I’ll come get some experience in politics and come do some research with you guys. It sounds great.”

He said he thought he was going to provide his perspective as a gay Republican. But when he arrived at Burkman’s Virgina mansion, he saw the first report of the allegations.

“I just stared at the computer,” Kelly said. “I didn’t really have anything to say. I didn’t want to put up a fight and get thrown out on the street in Arlington, Virginia, where I had no way to get anywhere. And I think they knew that and they had me where they wanted me — but they didn’t and they don’t.”

Burkman tweeted a document that Kelly signed listing all of the allegations included in the article.

Kelly said he felt coerced into signing it.

“It had been about 45 minutes of me saying I wanted to leave and I wanted to go,” Kelly said. “I told them I wanted my family members to pick me up.”

He said he was also forced to make calls to CNN and to reporters at other agencies to set up interviews.

Finally, when he had enough, he called his dad and planned his escape. His family ended up buying him a return ticket home.

He says he can prove the assault never happened.

He produced his digital calendar, showing he was at work in Big Rapids at the time of the alleged assault.

“Even if they don’t believe me … I know I’m telling the truth,” Kelly said. “I don’t want anyone to ever be pressured into a situation that makes them uncomfortable just because someone sees that you are disadvantaged more than they are in life and can promise you lavish things.

“If something seems way too good to be true, it likely is,” he added.

Buttigieg, the mayor of South Bend, Indiana, has dismissed the story as dirty politics.