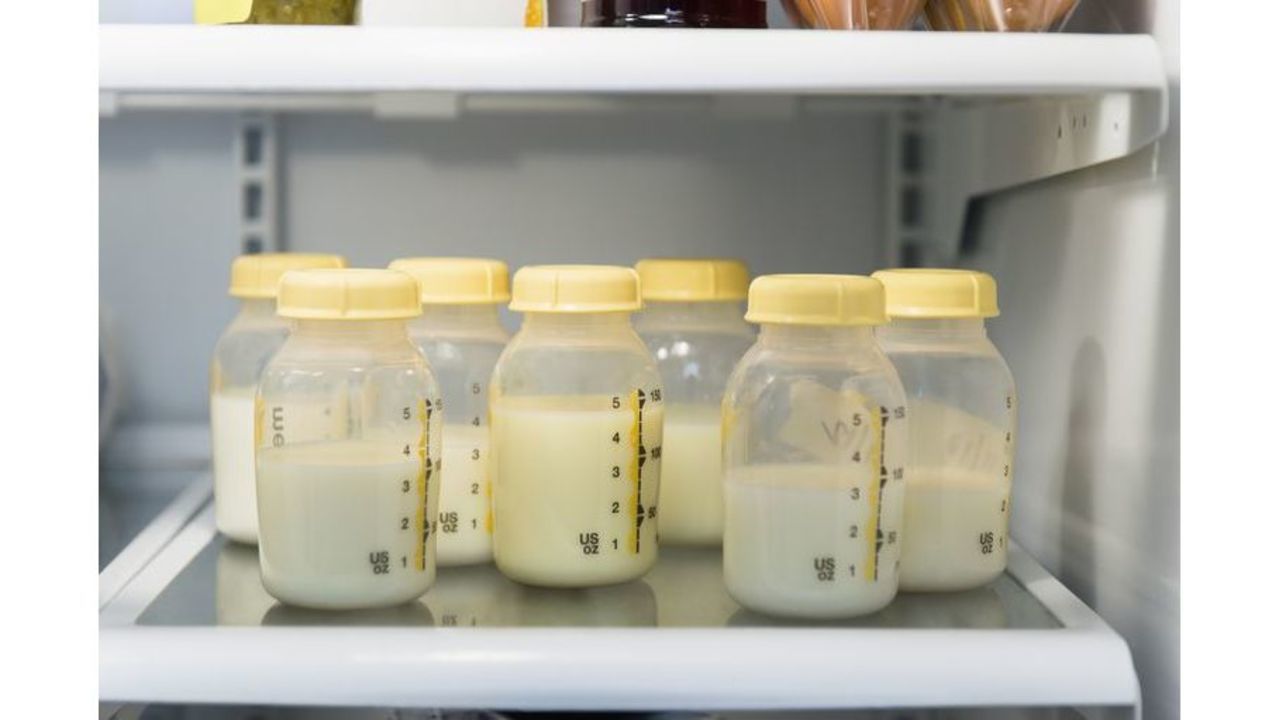 INDIANAPOLIS (WISH) — According to one new study, pumped breast milk could contain less beneficial bacteria and increased levels of bacteria that are potentially harmful and could cause babies to have asthma later in life.

The study out of Canada included about 400 mothers and their babies. The researchers compared babies who had been fed breast milk by bottle to babies who were directly breast-fed.

Results showed milk directly fed had a rich diversity of bacteria that are good for their health and immunity. Pumped breast milk had a different mix of bacteria, including some harmful bacteria that could increase their risk of asthma later in life.

Dr. Nadia Krupp at Riley Hospital for Children tells News 8 she’s not shocked these bacteria were found in the research and said it shouldn’t concern mothers too much.

“They can be found anywhere that stays wet, so they can be found in shower heads and hot tubs and humidifiers and anything in your house that has moisture in it and so your breast pump happens to be one of those places that tends to be moist and wet and so we’re exposed to those bacteria all the time, including babies are exposed to that bacteria all the time,” Dr. Krupp said.

Dr. Krupp and the researchers said this study should not be a deterrent to mothers who have chosen to breast-feed or pump breast milk for their babies, instead it highlights how important it is to clean and sterilize your breast pump and to follow safe storage guidelines for breast milk.

She also said the risk of asthma includes many factors, not just bacteria exposure, but also genetics and exposure to viruses early in life.

The researchers did say this is one of the largest studies of the milk microbiome and much more research needs to be done on breast milk and how it changes while stored. The researchers also say the results do not show that pumped breastmilk is “bad.”

Co-author Meghan Azad tells News 8 “Babies fed pumped milk still had lower rates of asthma than babies fed formula. So: any breast milk is beneficial, including from a bottle. Pumped milk is not equivalent to nursing at the breast, but it is still beneficial compared to formula.”

Dr. Krupp also pointed out that formula is not sterile, especially once a can is open and the mixing process is started.

“Everybody wants to do the best thing for their baby and to prevent them from getting sick down the road, but stopping breast-feeding is not going to prevent your child from getting asthma, quite the opposite. If you’re breast-feeding and nursing and giving your baby that great breast milk that is the healthiest thing for them then you should continue to do that if you can,” Dr. Krupp said.