Study: Smoking pot could get people to exercise 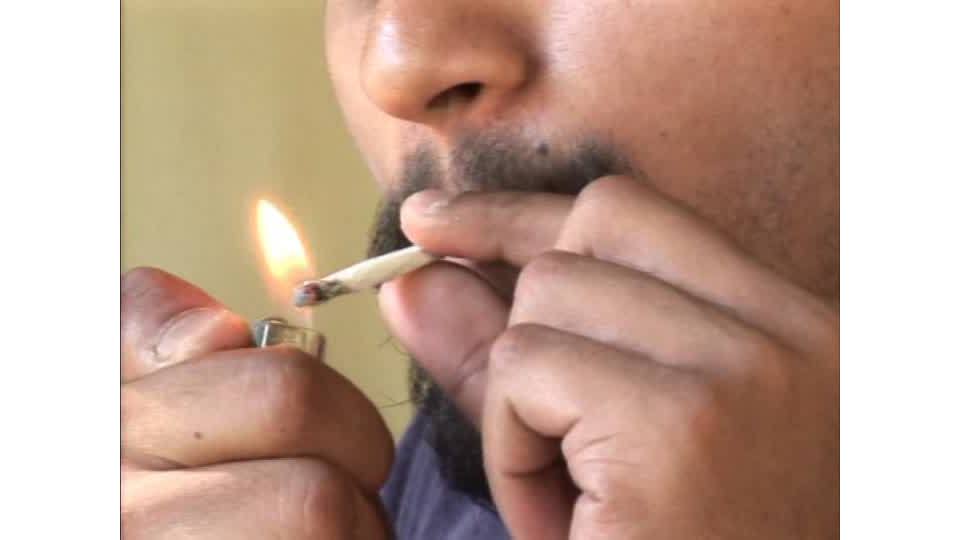 (WISH) — Smoking marijuana could motivate someone to get to the gym, according to a new study.

Researchers at the University of Colorado Boulder surveyed more than 600 people and found that people who smoked marijuana either before or after hitting the gym said they worked out more.

Some even said it helped with recovery from minor aches and pains.

However only a few said it actually improved how they did their workouts.

Researchers said sedentary cannabis users may benefit from combining marijuana with exercise, especially if they avoid the gym because of issues with recovery, motivation or enjoyment.

If people do combine the two, they should choose what they called low-risk exercise options.

The survey was advertised on Facebook and targeted users who were 21 and older and lived in states where recreational marijuana use was legal.