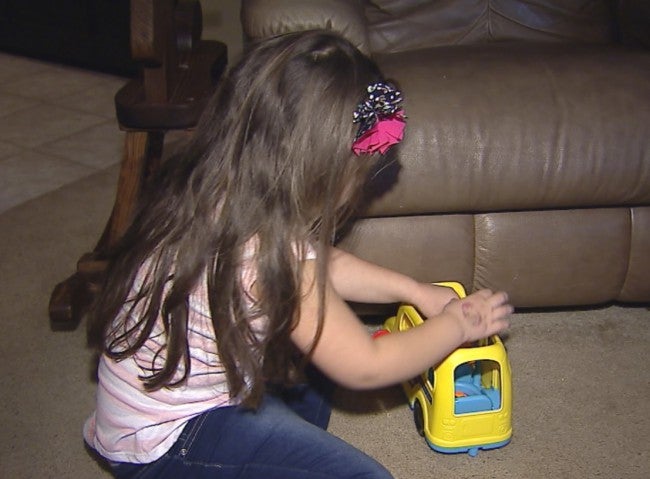 According to the study, researchers analyzed 75 studies that involve more than 160,000 children in a span of 50 years.

They found spanking a child leads to bad behaviors, not better manners.

Researchers said spanked kids are more likely to be aggressive and antisocial. They said their findings are incredibly consistent, and show no correlation between spanking and positive outcomes.

“Our analysis focuses on what most Americans would recognize as spanking and not on potentially abusive behaviors,” said Elizabeth Gershoff, an associate professor of human development and family sciences at The University of Texas at Austin. “We found that spanking was associated with unintended detrimental outcomes and was not associated with more immediate or long-term compliance, which are parents’ intended outcomes when they discipline their children.”

Spanking and physical abuse results had the same detrimental child outcomes in the same direction and nearly the same strength.

“We as a society think of spanking and physical abuse as distinct behaviors,” Gershoff said. “Yet our research shows that spanking is linked with the same negative child outcomes as abuse, just to a slightly lesser degree.”

Gershoff said the report released by the Centers for Disease Control and Prevention said quote, “Public engagement and education campaigns and legislative approaches to reduce corporal punishment,” including spanking, as a means of reducing physical child abuse. “We hope that our study can help educate parents about the potential harms of spanking and prompt them to try positive and non-punitive forms of discipline.”