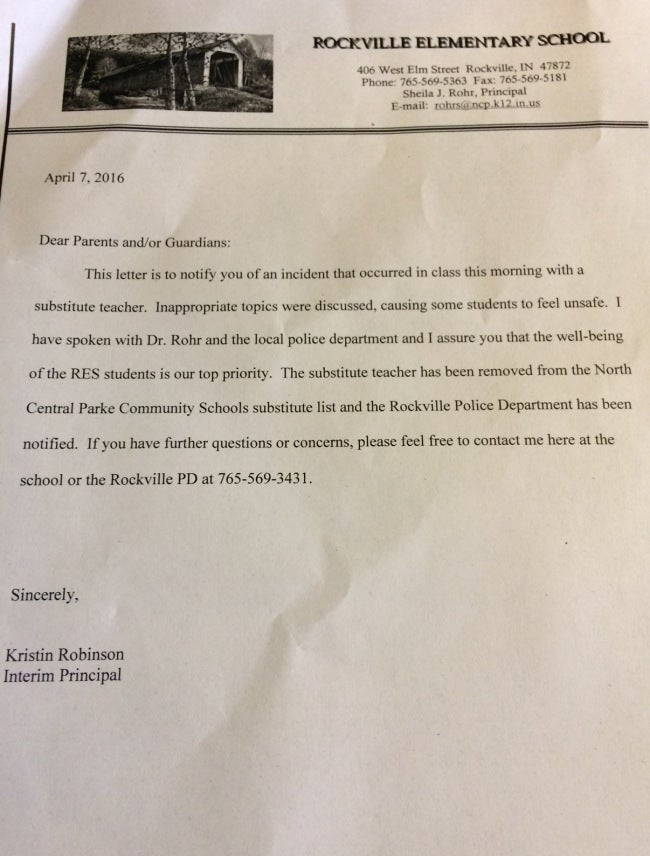 ROCKVILLE, Ind. (WTHI) – A Rockville Elementary School substitute teacher is behind bars after he is accused of battery on students.

The incident happened on Wednesday.

In an interview with police, Louis Gudino Jr. told officers he wrapped his hands around a student’s neck and threatened to choke him.

According to to police he also threatened to poke the same student in the eye with a pen, coming within three inches of his face.

He says this was an effort to get the student to be quiet.

After that, Gudino Jr. had another student come to the front of the classroom, kneel down and he placed a key chain cord around the child’s neck.

He also placed a key chain cord around another student’s neck while sitting at their desk.

According to students, he told some students he would kill them.

Gudino Jr. denies saying that but did admit to telling students that he was in a gang.

After a female student asked if he was going to kill her replied: with something along the lines of “yes, you better watch your back.”

According to police he told kids if they wanted to fight, they could meet him in the parking lot.

He admitted to officers he had done this in the past while subbing at other schools, including Southwestern Parke, North Central Parke, and South Vermillion Schools.

Gudino Jr. was arrested and charged with battery and intimidation.

He is scheduled to appear in court on Monday. 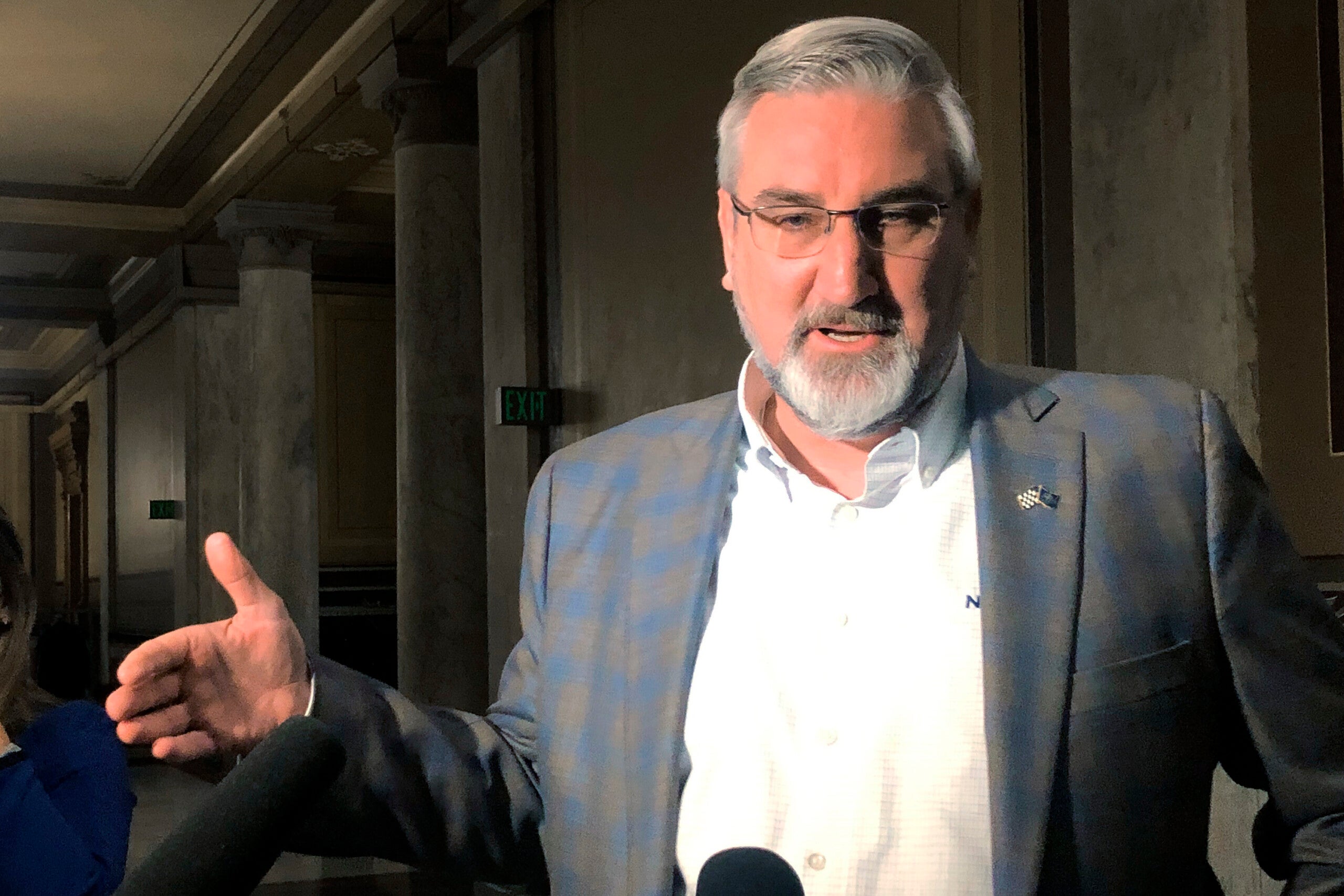