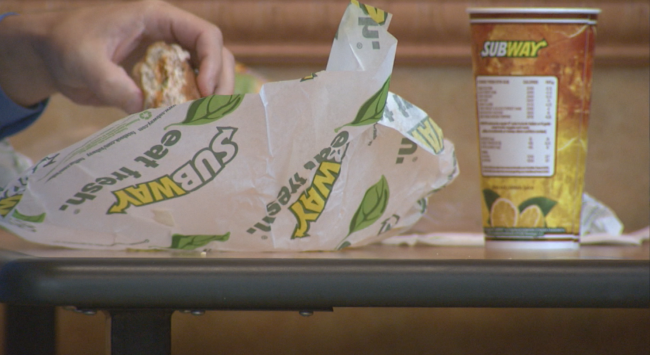 SHERIDAN, Ind. (WISH) – A Subway franchise will now pay to settle a disability discrimination lawsuit filed by a terminated employee at a Sheridan store.

The operator of five Subway franchise restaurants in Indiana will pay $50,000 as part of a settlement reached on Tuesday.

According to the U.S. Equal Employment Opportunity Commission’s lawsuit, Subway terminated an employee at its Sheridan store after he told managers he was HIV-positive.

EEOC says that the firing is a discrimination and violates the Americans with Disabilities Act.

In addition, Subway is prohibited from future discrimination against employees or applicants with disabilities. Each location will also have to post a notice of non-discrimination, provided equal employment opportunity training to managers and supervisory employees and make periodic reports to EEOC. 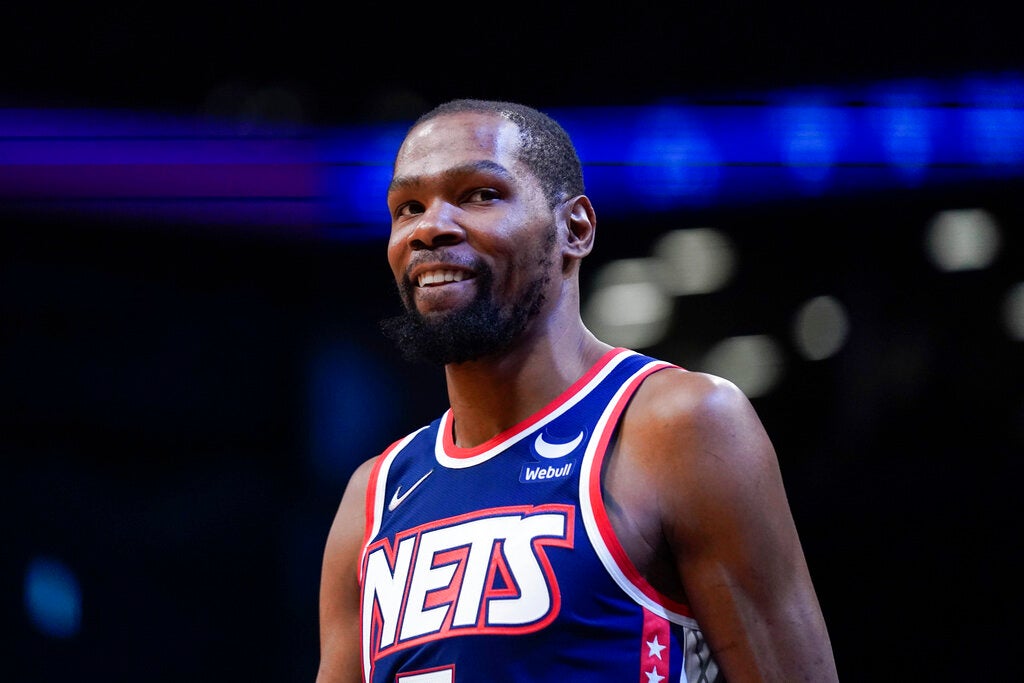 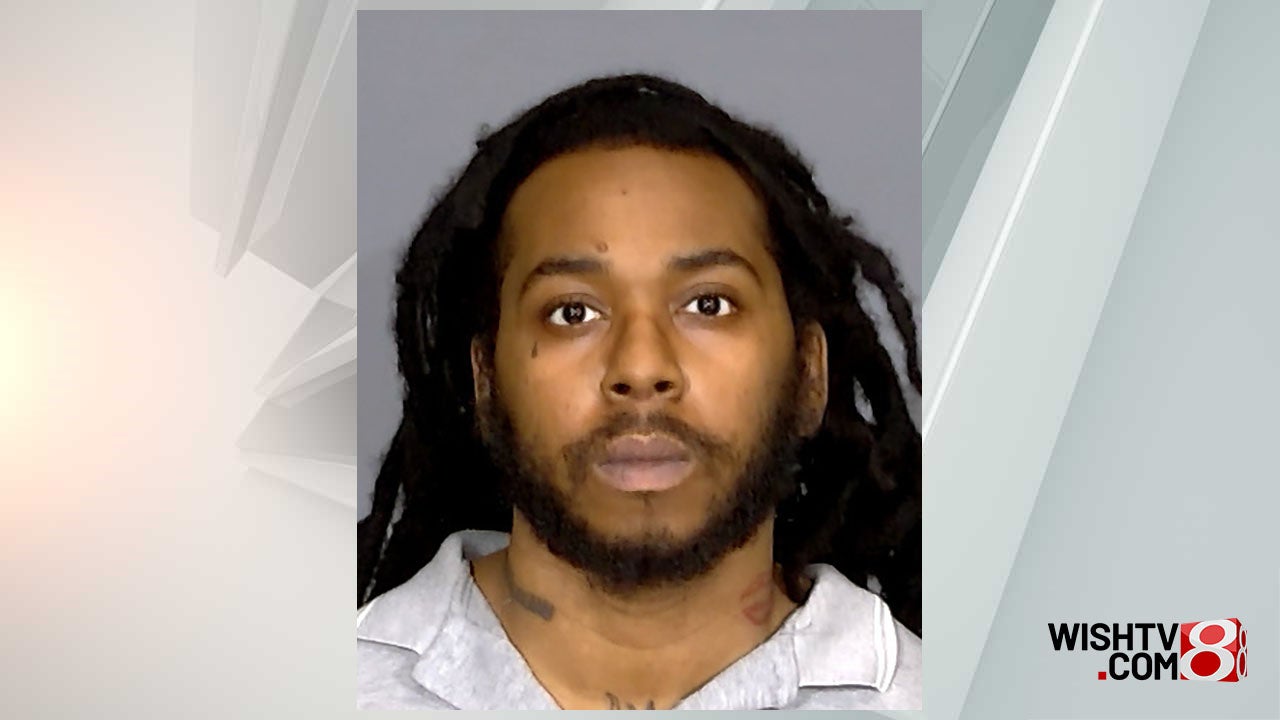