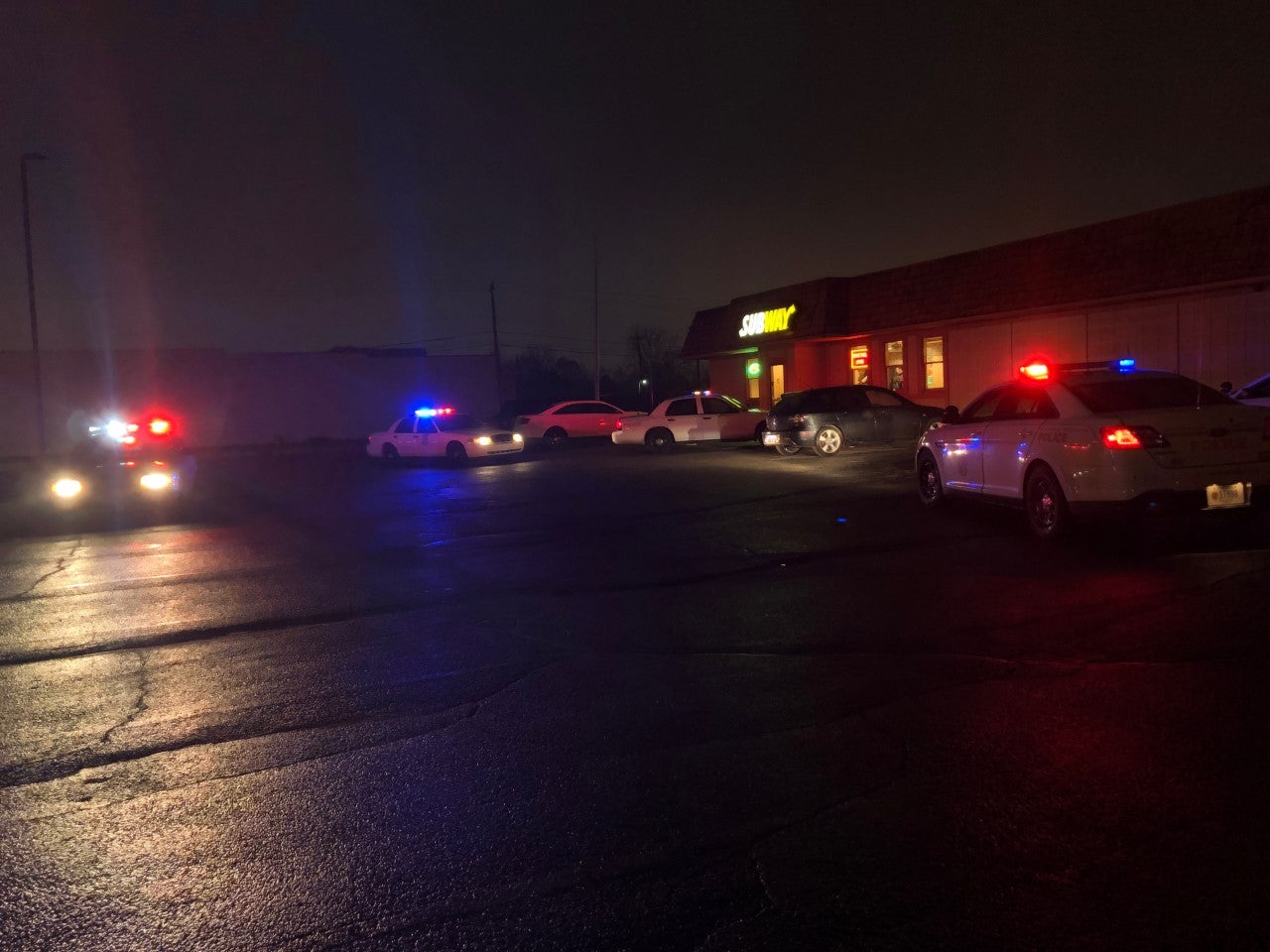 INDIANAPOLIS (WISH) — A woman working at a Subway restaurant was critically injured in a shooting and robbery Friday night on the city’s northeast side.

Officers with the Indianapolis Metropolitan Police Department were called to the Subway at 8940 E. 38th Street, just west of Post Road, around 6:34 p.m. on a report of a possible person shot.

An armed person went into the restaurant to rob the business and was confronted by someone inside, according to Officer Genae Cook with IMPD. It’s not clear whether the person who confronted the suspect was a customer or an employee.

During that confrontation, a woman who is a Subway employee was shot and critically injured. Police do not believe that woman was involved in the confrontation.

The suspect fled the scene before police arrived. Officers have spoken to witnesses and continue to investigate, Cook said.

No additional information about the identity of the victim or the description of a potential suspect was immediately available.