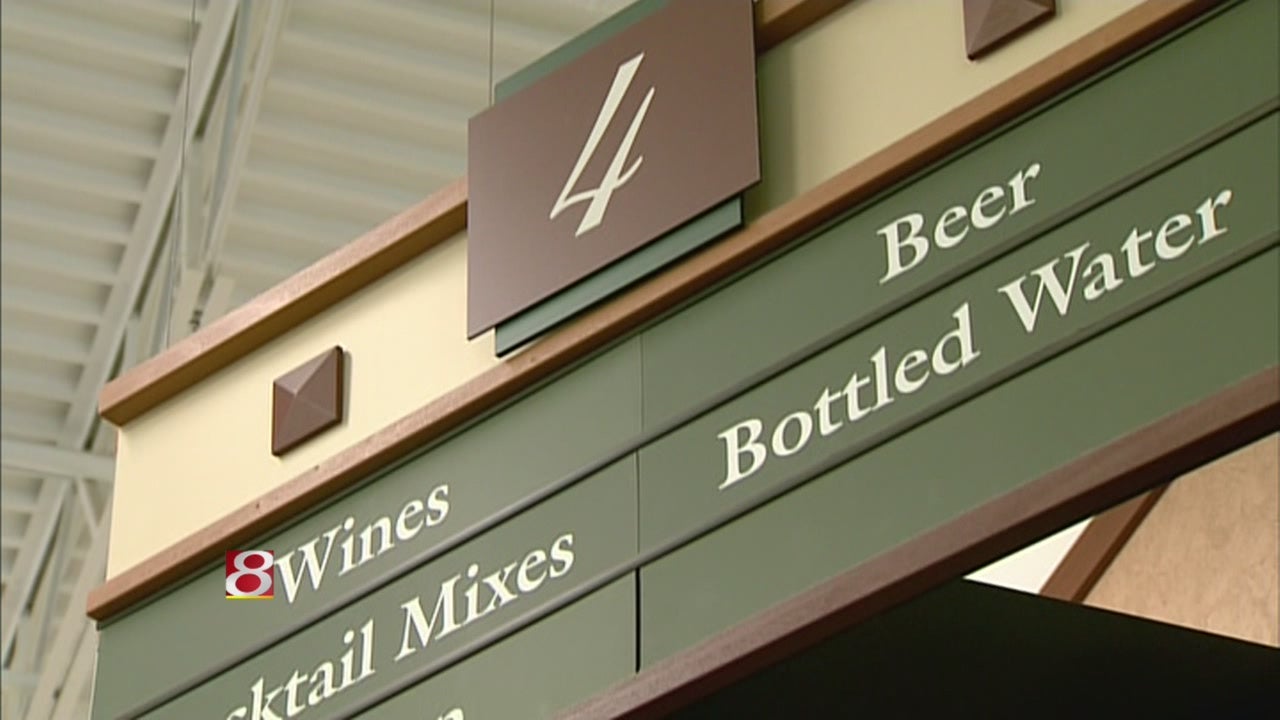 INDIANAPOLIS (WISH) — There will be no vote to legalize Sunday alcohol sales in the Indiana House of Representatives this year.

The battle for unrestricted Sunday sales got tangled up in an effort to restrict the way booze is sold seven days a week and, in the end, the bill died for lack of support.

The author of the bill, Republican Tom Dermody of LaPorte, killed it himself by deciding that he wouldn’t call for a vote in the Indiana House.

It means that the battle over Sunday sales is over until next year at the earliest.

Supporters began this session with high hopes but they were dashed when Dermody made the determination that the bill was doomed.

When asked why he didn’t call for a vote anyway and he said he learned what he needed to know when an amendment failed last week.

“And then talking with members,” he said, “I don’t think there’s a necessary requirement to add that fuel to the fire when I know I don’t have support for the bill.”

“It’s a sad day for consumers when they were not able to get the simple ability to purchase alcoholic beverages on Sunday like they can the other six days of the week, “said Grant Monahan of the Indiana Retail Council.

It’s a victory for liquor store owners who would agree to Sunday sales only if new restrictions were placed on big box stores seven days a week.

“Opening eight hours a day on Sunday would have been about a $420,000 cost to Big Red with no promise of increased sales,” said lobbyist Matt Bell.