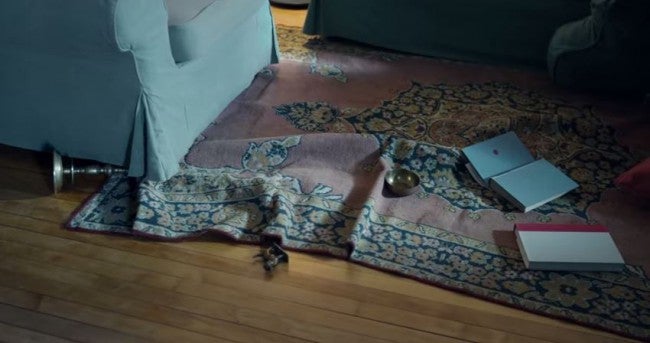 INDIANAPOLIS (WTHI) – For the first time ever there will be a Super Bowl commercial (or some would call it a PSA) addressing domestic violence and sexual assault.

The 30-second commercial is an advertisement done by an organization that works to end domestic violence, called NO MORE.

NO MORE is a movement to raise public awareness and engage bystanders around ending domestic violence and sexual assault launched in 2013 by a coalition of leading corporations, advocacy and service organizations.

To learn more about NO MORE, visit their website.