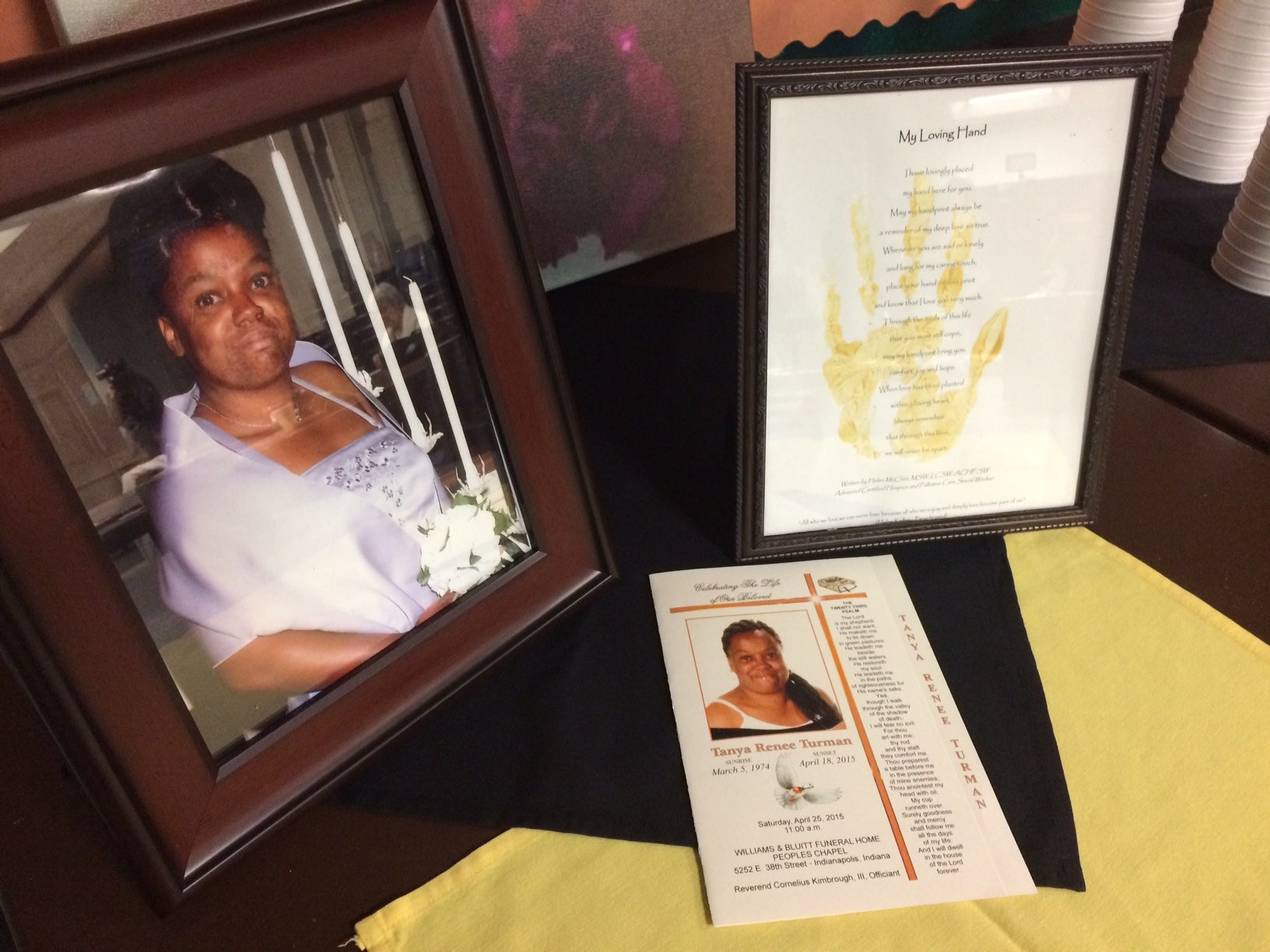 INDIANAPOLIS (WISH) – A first of its kind meeting was held Monday night on the city’s east side. It was a support group for families of hit and run victims.

It’s to help those families get through the grieving process.

The families said it was about having the necessary support from others who have experienced the same thing.

The group is called Silent Angels. It was founded by Pamela Grant, the mother of Tanya Turman.

Turman was hit and killed in March as she walked to a bus stop on the city’s east side.

“I know what it feels like to not have anybody to talk to, not having the resources so I’m starting this support group to help other people,” said Grant.

“They’re working with people who’ve been through the same thing they’ve been through,” said Bonita Stone of IU Health Hospice. “They feel comfortable with those people and they help each other as they go through that process.”

In Turman’s case the driver was found. Corey Patrick turned himself in 11 days after Turman was hit.

Patrick will have a pre-trial hearing Tuesday at 1 p.m. A jury trial is set for December 14th.