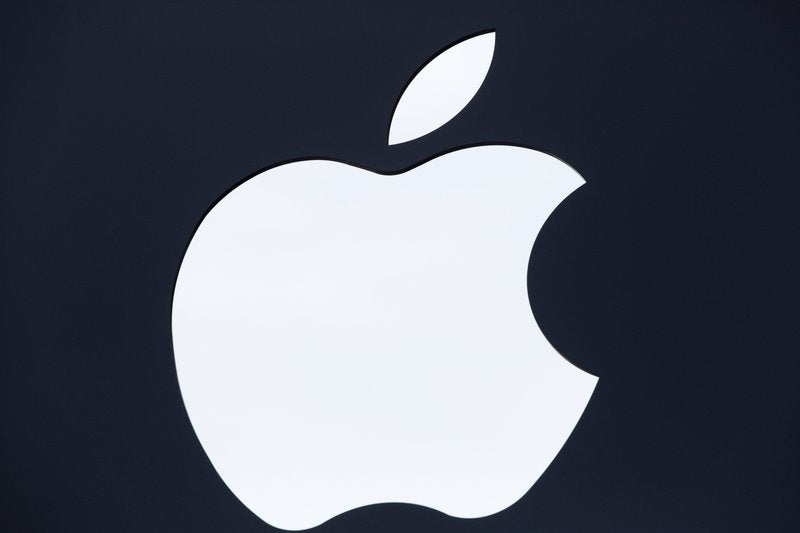 WASHINGTON (AP) — The Supreme Court is allowing consumers to pursue an antitrust lawsuit that claims Apple has unfairly monopolized the market for the sale of iPhone apps.

New Justice Brett Kavanaugh is joining the court’s four liberals Monday in rejecting a plea from Cupertino, California-based Apple to end the lawsuit over the 30% commission the company charges software developers whose apps are sold through the App Store.

The lawsuit was filed by iPhone users who must purchase software for their smartphones exclusively through Apple’s App Store.