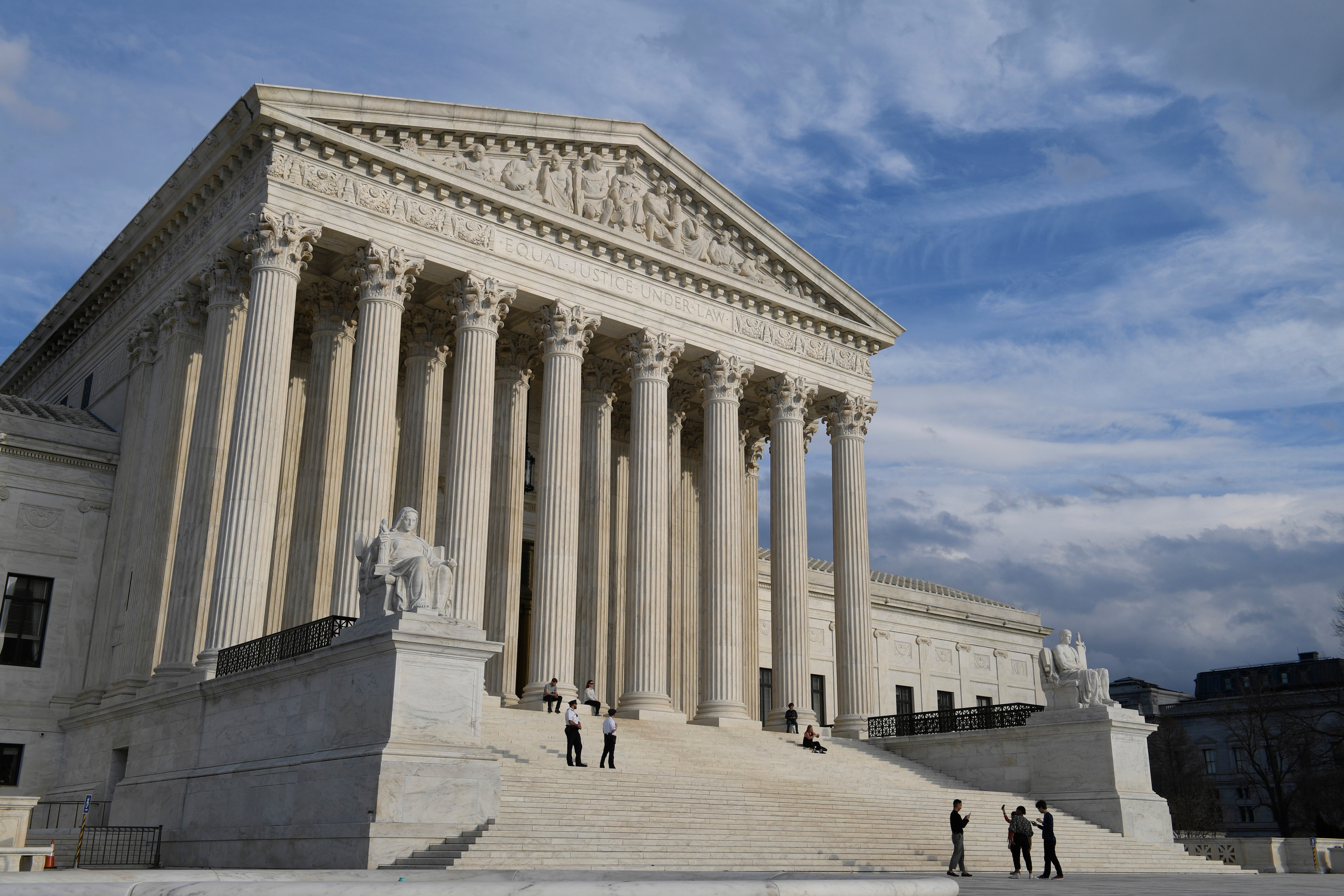 WASHINGTON (AP/WISH) — The Supreme Court is upholding an Indiana law that requires abortion providers to dispose of aborted fetuses in the same way as human remains.

“It also begins to educate people and show them that in the eyes of the Supreme Court, these are children, these are human beings,” Curt Smith, president of the Indiana Family Institute told News 8 Tuesday. “These are our fellow citizens who deserve the dignity of a decent burial or appropriate cremation. So, that is a victory.”

“We’re disappointed because this was a specific regulation that put a burden on the providers of abortions that may very well fall back on the persons who are obtaining the abortion,” Ken Falk, the legal director of ACLU Indiana said.

The justices are staying out of the debate over a broader provision that would prevent a woman in Indiana from having an abortion based on gender, race or disability.

“The bottom line is that the court, by refusing to take the part of the case that it did, allowed the Roe and Casey and all those decisions to continue, and in essence, reaffirm through not taking the case, the absolute right of a woman to obtain an abortion.” Falk explained.

Smith had a differing opinion on that provision.

“We wish they would’ve taken that question up,” Smith said. “We thought it was carefully crafted and presented in the right way so that it would be a very important legal precedent.”

The court split 7-2 on the decision, allowing Indiana to enforce the fetal remains measure that had been blocked by a federal appeals court. The justices said in an unsigned opinion that the case does not involve limits on a woman’s right to an abortion.

Several state lawmakers weighed in Tuesday on the court’s decision.

In a statement, State Rep. Ed DeLaney, a democrat from Indianapolis said:

“In 1973 the United States Supreme Court decided that women have the right to determine whether to have  children albeit with some limitations. That right has been repeatedly protected by the courts and repeatedly rejected by the Indiana General Assembly.  As I and others predicted in 2016, this next attempt to replace women’s decisions with those mandated by the state has been rejected by the Supreme Court. Unfortunately, this unending war will continue as other states follow Indiana or take even more drastic steps. This unworkable law was never put to the test by being imposed on real people. That  is the only good news.”

State Rep. Peggy Mayfield, a republican from Martinsville, also issued a statement on the ruling. Mayfield co-authored the bill in question in 2016.

“I am pleased to learn that the U.S. Supreme Court reversed the decision of the 7th Circuit Court of Appeals that blocked HEA 1337’s provisions regarding the disposal of fetal remains. Indiana’s law acknowledges and protects the inherent dignity of innocent human life by requiring the respectful and humane disposal of aborted babies. I am disappointed that the court declined to deliberate on the separate issue of whether any human life should be terminated solely on the basis of race, sex or disability such as Down syndrome. However, I am certain this issue will come before the courts again in the future.”

“In 2016, I sponsored House Enrolled Act 1337, which included language to ensure the remains of unborn babies are treated with dignity. All Hoosiers, born and unborn, deserve to be protected and treated with respect. I am pleased to see the Supreme Court upheld this language and am grateful the Office of the Attorney General has continued to fight for this law. This is the second time in my legislative career that the U.S. Supreme Court has found language I’ve authored or sponsored regarding abortion to be constitutional, and I will continue to advocate for the unborn in the future.”

“We are disappointed by the Supreme Court’s decision to uphold portions of this harmful Indiana law aimed only at stigmatizing and shaming patients when they seek basic health care. Abortion is a safe and legal medical procedure and should be treated no differently than any other. Planned Parenthood will continue to do everything we can to ensure every person can continue accessing safe, legal abortion — no matter what.”

Chirs Charbonneau, the CEO of Planned Parenthood of Indiana and Kentucky said in a statement:

“The anti-reproductive health politicians who created these laws to shame patients have no place in the exam room. Planned Parenthood remains vigilant in working to stop the unprecedented rollback of reproductive rights and freedom. Nearly 40,000 patients relied on Planned Parenthood in Indiana last year to provide a full range of reproductive health care, including safe and legal abortion care. While elected officials attempt to score political points by putting the health of Hoosiers in danger, we’ll continue fighting for the rights of our patients and their ability to seek lifesaving care without fear or judgment.”

Tuesday, Indiana’s Attorney General, Curtis Hill, said he was satisfied with the fetal remains provision of the SCOTUS decision. In a statement, he said:

“The highest court in the land has now affirmed that nothing in the Constitution prohibits states from requiring abortion clinics to provide an element of basic human dignity in disposing of the fetuses they abort. These tiny bodies are, after all, human remains.”