Survey finds millions got behind wheel within hour of using marijuana 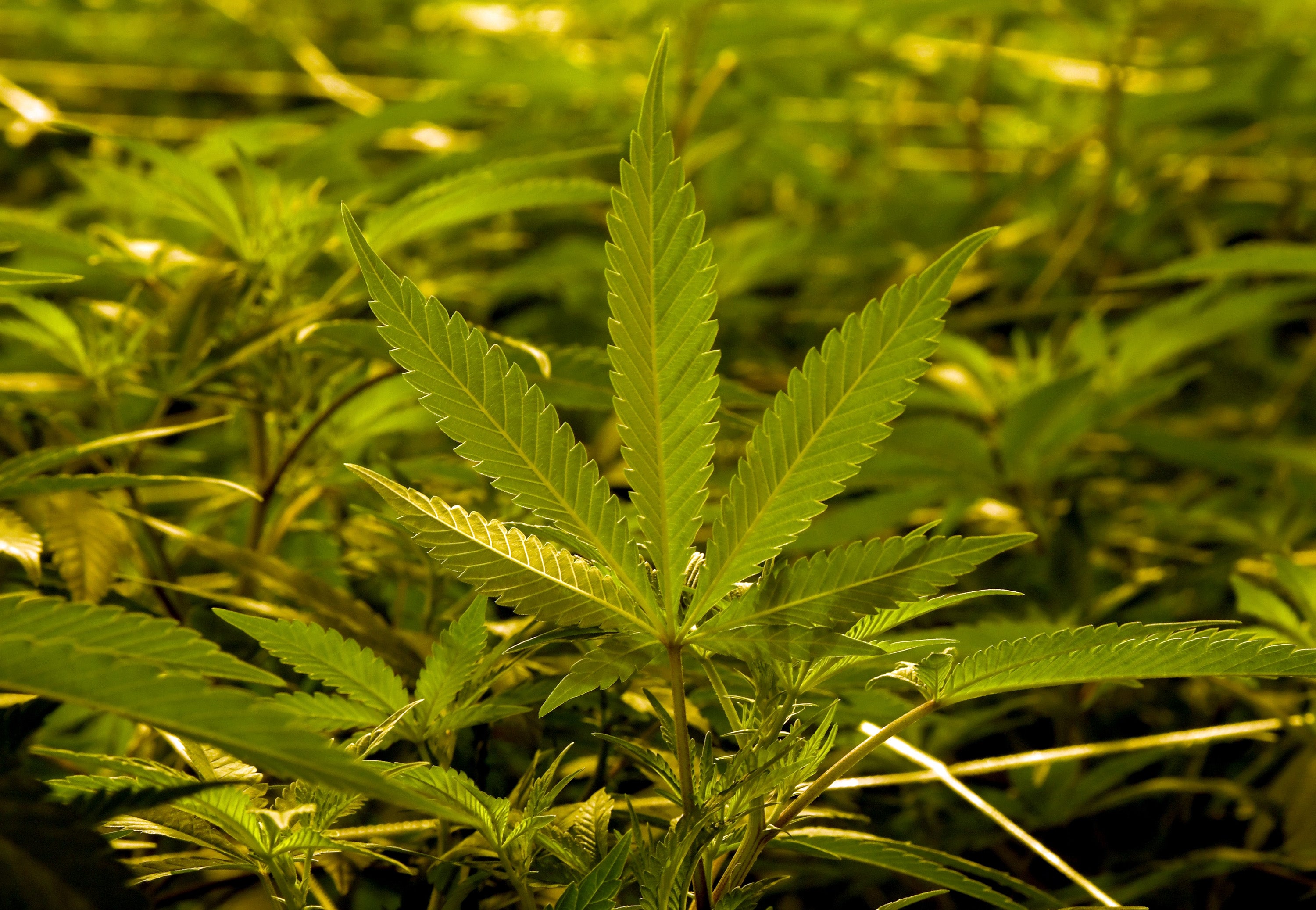 WASHINGTON (WISH) – Nearly 70% of Americans think it’s unlikely a driver will get caught by police for driving while high on marijuana, according to a new survey.

The AAA Foundation for Traffic Safety said it’s “alarming” that an estimated 14.8 million drivers reported getting behind the wheel within an hour of using marijuana in the past 30 days.

Dr. David Yang, the foundation’s executive director, said in a news release Wednesday, “Marijuana can significantly alter reaction times and impair a driver’s judgment. Yet, many drivers don’t consider marijuana-impaired driving as risky as other behaviors like driving drunk or talking on the phone while driving.”

The survey was part of the foundation’s annual Traffic Safety Culture Index. Other findings from the annual index: