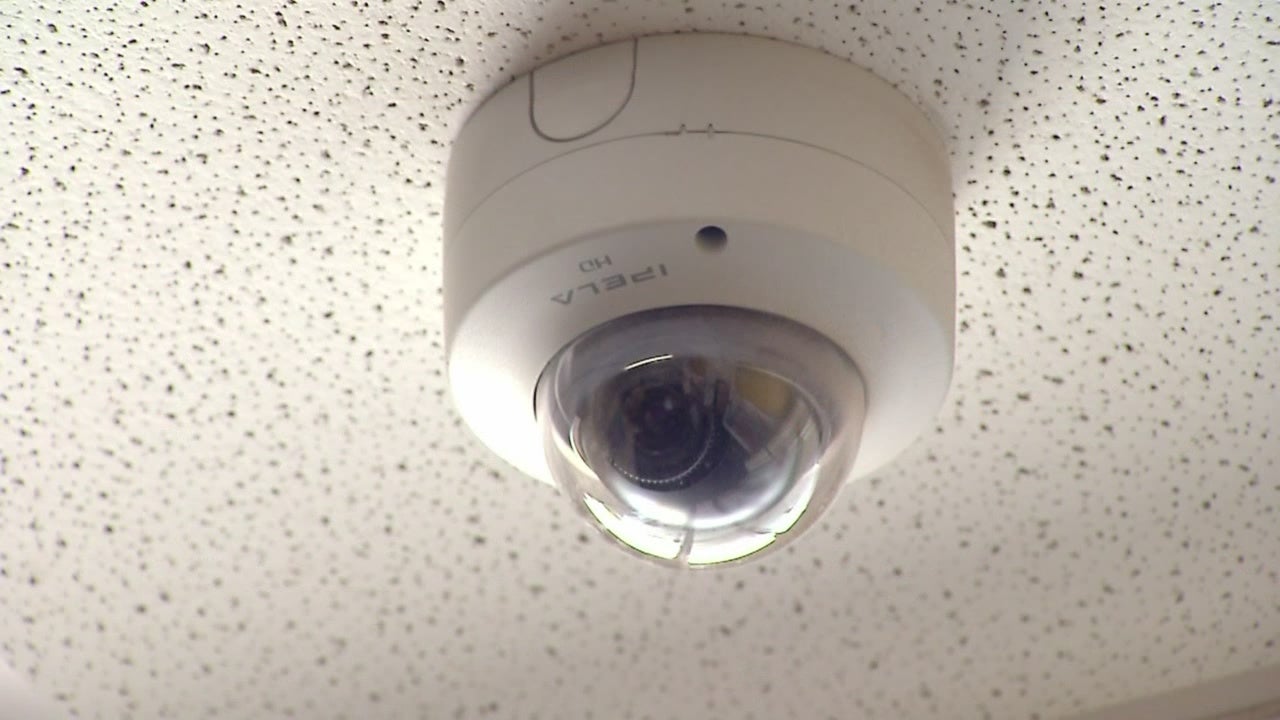 INDIANAPOLIS (WISH) – A new government survey released this week shows schools have stepped up security over the last four years.

The National Center for Education Statistics looked at schools from around the country and found nearly three quarters of public schools surveyed say they’ve increased security in general. That means about 25 percent have not.

The survey found 88 percent of schools had written a plan for an active shooter scenario. Seventy percent had drills to practice the plan and 75 percent of schools surveyed are using security cameras now, as well. There has not been a mass shooting at a school since Sandy Hook in 2012.

The people who did this survey say the extra security is helping cut down on all types of violent incidents at schools, like fights, robberies and other attacks.

Here in Indiana, Franklin Township, Lebanon Schools and Southwestern High School in Shelby County are some communities that have boosted their security systems.

Southwestern High School is directly connected to the sheriff’s office in Shelby County, and teachers can press a key fob they wear to both alert the school and dispatchers of what’s going on at that moment. It’s one of the only schools in the country that can do that.

The statistics are based on a survey of principals in the 2013-2014 school year.