Survivor of boat disaster: ‘Sleeping to swimming’ in minutes 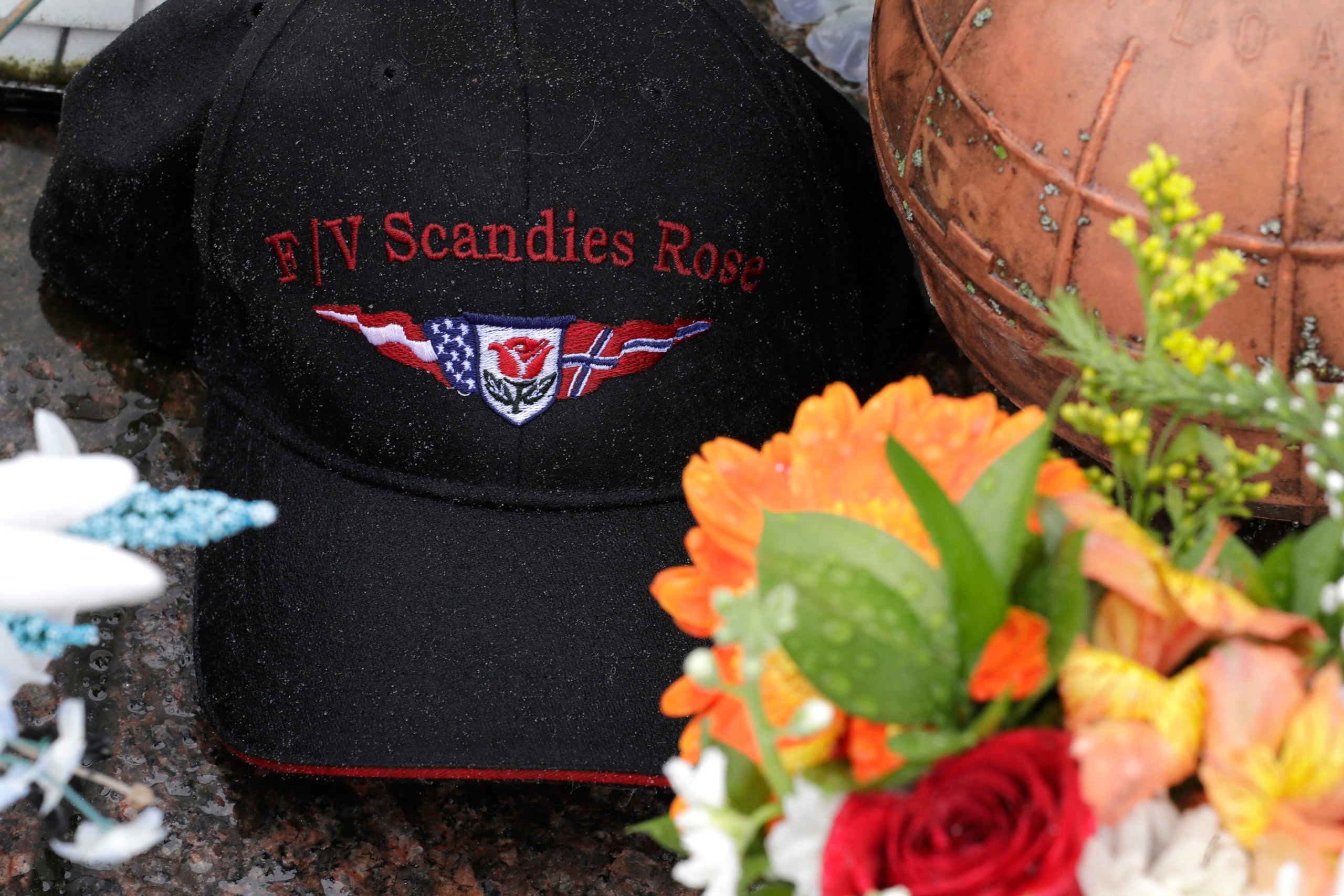 JUNEAU, Alaska (AP) — A survivor of a Alaska crab boat sinking that left five fellow fishermen missing said the crew went from “sleeping to swimming” in minutes as rough seas and ice threatened to sink their vessel on New Year’s Eve.

“On the 31st, we just started listing really hard on the starboard side,” Dean Gribble Jr. said in a YouTube video that he posted Thursday to answer questions about the disaster. “From sleeping to swimming was about 10 minutes. It happened really fast. Everybody was trying to get out. Everybody was doing everything they could, and it was just really a (expletive) situation.”

“I’ve fished for 20 years, I know that you do not make it,” he said. “Everybody can die in those situations, and I knew that’s what we were going into. We were in the raft for about five hours.”

He said his emergency locator beacon wasn’t working and complained about other safety equipment.

Gribble and John Lawler were the only survivors and suffered hypothermia, the Coast Guard said. They told rescuers that they were the only ones to make it into a life raft and had been able to get into survival suits, the Anchorage Daily News reported. The suits offer some flotation and hypothermia protection.

“I just wish the other guys would have made it,” Gribble said in the video, shaking his head and looking down. “I kind of feel bad now that I’m here and they’re not.”

Some of the fishermen made calls to loved ones in the lead-up to the sinking that also revealed the rough conditions, including ice that did not seem to rattle the captain.

Gary Cobban Jr. is among five fishermen who are feared dead after the 130-foot (40-meter) Scandies Rose sank late Tuesday in an area with warnings about strong winds and heavy freezing spray, officials said. The Coast Guard has not released details on a cause.

Cobban’s ex-girlfriend, Jeri Lynn Smith, told the Anchorage Daily News that he called her in North Carolina about two hours before the boat sank to wish her a happy new year.

“When I talked to him, he told me the boat was icing and it had a list to it, but he didn’t sound alarmed. He didn’t sound scared,” Smith said. “The boat ices. The boat ices every winter. It’s just something they deal with. I didn’t worry about it.”

Also missing are the captain’s son David Lee Cobban, Arthur Ganacias, Brock Rainey and Seth Rousseau-Gano, the Coast Guard said. The agency used helicopters, planes and a boat to search for the men over 1,400 square miles (3,625 square kilometers) before calling off the effort Wednesday evening.

Ashley Boggs of Peru, Indiana, said Rainey, her fiance who’s from Kellogg, Idaho, also called her shortly before the ship sank and said conditions were bad.

“I’m just praying and hoping they find him on land or something,” Boggs told The Associated Press on Thursday.

Crabbing boats endure perilous conditions in Alaska waters that have been immortalized in “Deadliest Catch.” Workers face dangers like huge waves, harsh weather, long hours and massive crab pots that could crush them.

Commercial fishing is one of the country’s most dangerous occupations, according to the National Institute for Occupational Safety and Health. It said there were 179 deaths in Alaska fisheries between 2000 and 2014, the most recent numbers available.

From 2010 to 2014, there were 66 vessel disasters in Alaska waters, including sinkings and fires, that killed 15 people, the agency said. The leading causes of fatal disasters were instability and being hit by large waves. Many of the incidents involved small boats.

In 2017, six people died after the vessel Destination capsized and sank in the Bering Sea. An investigative report found stability, weight issues and excess ice accumulation from freezing spray were contributing factors.

Samantha Case, an epidemiologist in the agency’s commercial fishing research program, said efforts have been taken to make crab fishing safer in the Bering Sea and Aleutian Islands. They include Coast Guard stability checks for vessels; changes in fishery management that reduced some risks like competitiveness; and increased marine safety training.

The last known position of the Scandies Rose was 170 miles (270 kilometers) southwest of Kodiak Island, and it sank about 10 p.m. Tuesday, the Coast Guard said. The boat had sent a mayday call.

Bill Rose of Seattle, who used to work on fishing boats in Alaska, said the conditions can be brutal, even “terrifying for someone who had never done it. But if it’s all you can do to make a living, and you’re out there and you’re used to it, you really don’t think much of it.”

David Otness, a retired crab fisherman in Cordova, Alaska, who spent more than 50 years in the industry, agreed it’s dangerous work that’s “known for its loss.” He said it appeals to people with a sense of adventure.

“The love of it is stronger than the fear of it. It’s something that gets into you. It’s all-consuming,” Otness said.