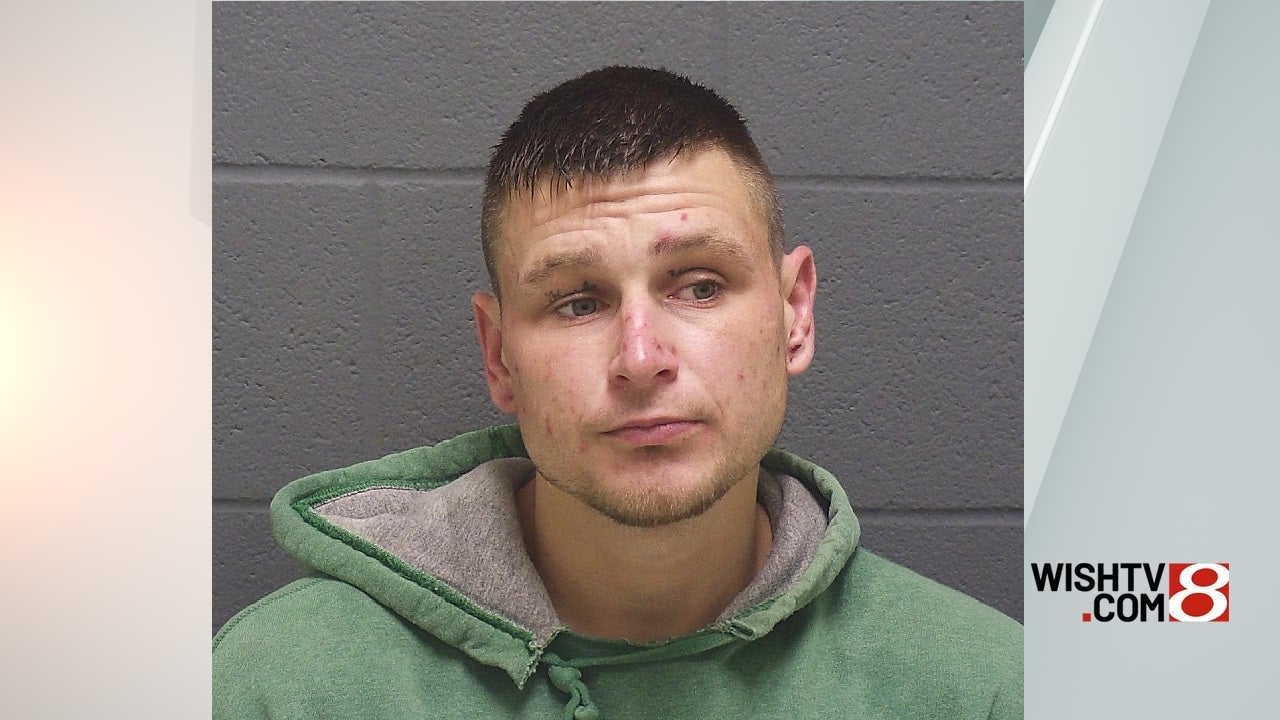 Officers arrived around 4 p.m. Friday at 4299 West 700 South in Montgomery County to arrest Devin Ewoldt on active warrants out of Boone and Montgomery counties. He ran into a house at that address and would not come out, state police said in a Friday release.

Attempts to contact Ewoldt by phone were unsuccessful. After two hours, Ewoldt came out and surrendered to police, ISP said.

He was wanted in Boone County on armed robbery and intimidation charges and in Montgomery County on meth possession and habitual traffic violator charges.

On Sunday, Lebanon Police Department identified Ewoldt as the suspect seen in surveillance images from a Saturday night armed robbery of a Dollar General store at 1114 S. Lebanon St.

Ewoldt was also suspected in a Saturday armed robbery at a Pizza King in Greencastle and a Sept. 23 armed robbery of a Dollar General in Gosport in Owen County, Lebanon police said.

On Friday, Ewoldt remained in the Montgomery County Jail.