Suspect in custody in far east side shooting 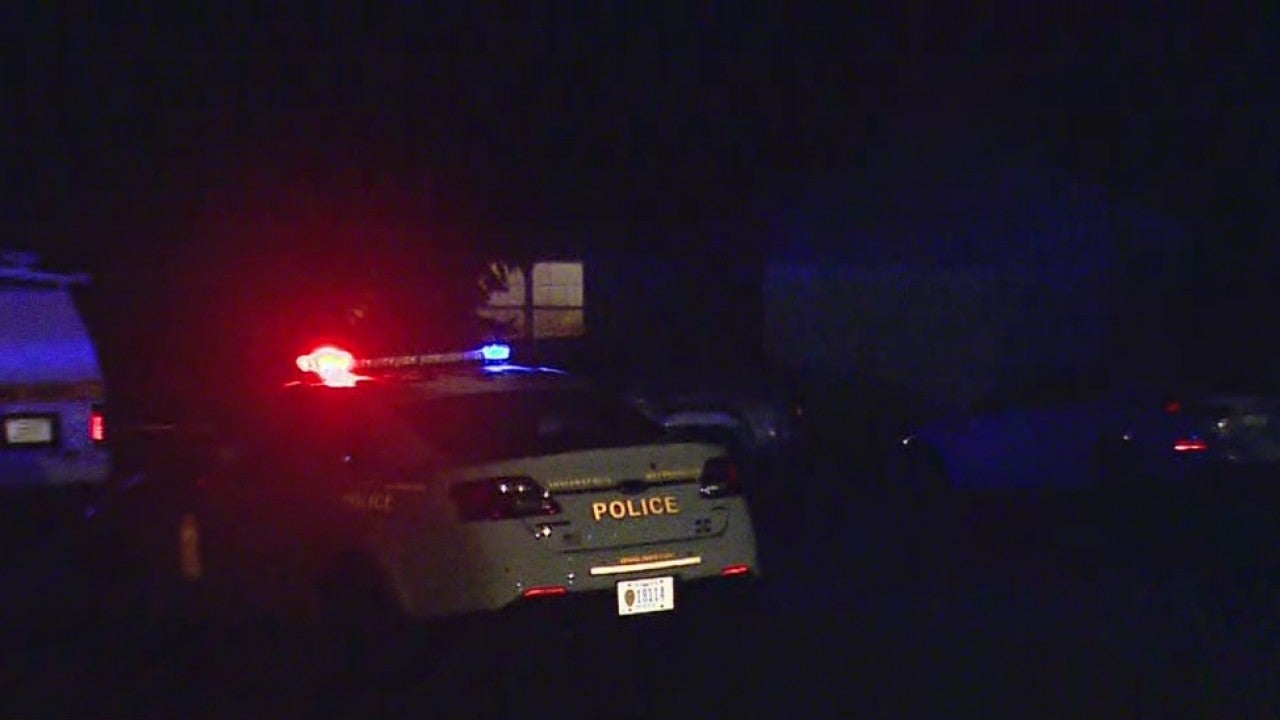 INDIANAPOLIS (WISH) — Police on Monday night said they had arrested a suspect in connection with the city’s 105th homicide.

It was one of two fatal shootings on Monday night, and the fifth of six criminal homicides over three days.

Officers with the Indianapolis Metropolitan Police Department were called to a residence in the 11400 block of Kristen Circle, east of North German Church Road and between 30th and 38th streets, just before 7:45 p.m. Monday to check on the welfare of a person.

When officers arrived, they found a male victim suffering from an apparent gunshot wound. Medics pronounced him dead at the scene.

Nearby residents told News 8’s Julian Grace that the residence had been vacant for two months and that people were working on the house.

About two hours later, police were on the scene of a second fatal shooting on North Lasalle Street. Five minutes later, officers were sent to the west side to conduct a death investigation at a strip mall on West Washington Street.

Over the weekend, four people were killed — three in shootings and one in a stabbing. A woman was arrested in connection to the fatal stabbing. No other arrests had been announced on Monday.

Anyone with information about these incidents is asked to call the IMPD Homicide Office at 317-327-3475 or Crime Stoppers at 317-262-TIPS.