Suspect seriously injured in officer-involved shooting on west side 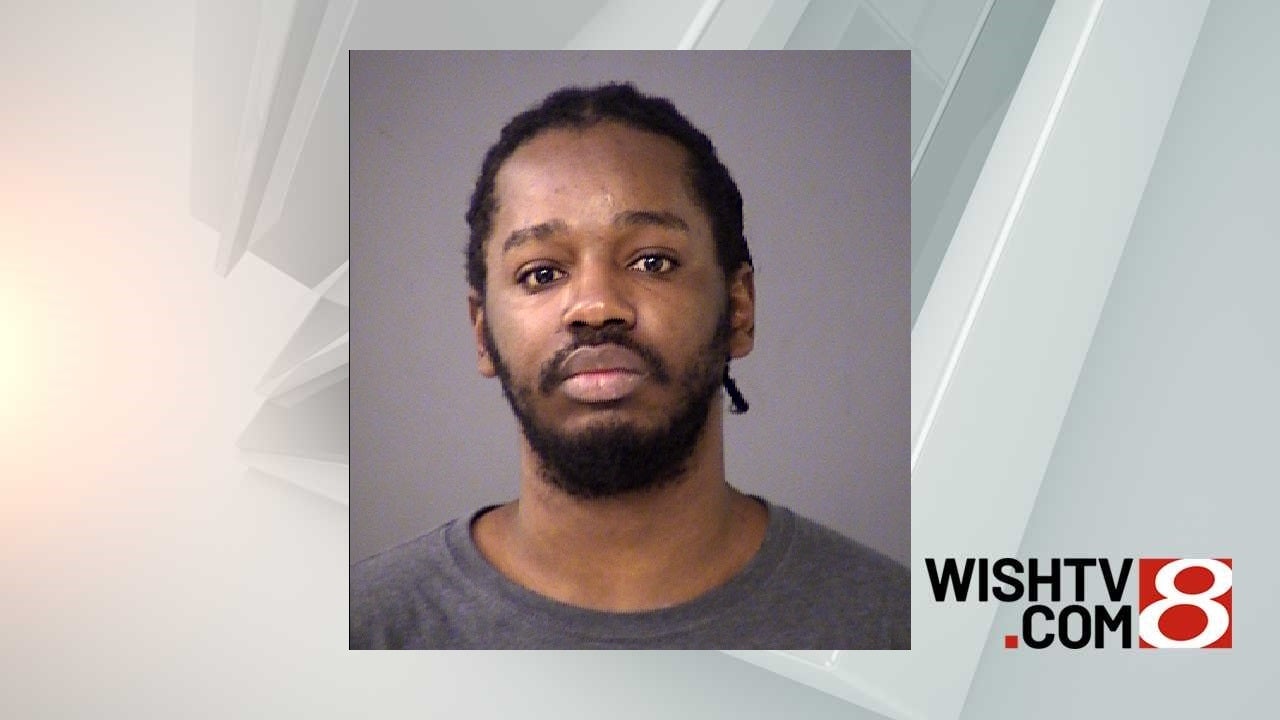 INDIANAPOLIS (WISH) – An investigation is underway after a suspect was seriously injured in a police shooting on the city’s west side, according to the Indianapolis Metropolitan Police Department.

The shooting happened in the area of West 30th Street and Georgetown Road just after 12 p.m. Friday in the parking lot of a video store.

The suspect has been identified as 29-year-old Jarius Moore.

Authorities said Moore suffered serious injuries, but he is expected to survive. The officer was not injured.

According to police, Moore was wanted for aggravated battery with a deadly weapon in connection to the March 27 shooting of a security guard at Liquorland on the city’s west side.

IMPD said covert officers were able to track Moore and followed him to the parking lot near 30th Street and Georgetown Road Friday afternoon.

Moore parked the vehicle in the lot and officers attempted to take him into custody. Police said Moore attempted to leave the parking lot and then exited the car and began to run. He then turned around to grab a handgun from the vehicle when the officer fired at the suspect and struck him.

Authorities said there was a passenger in Moore’s car at the time of the shooting. That person could face charges related to the incident.

There is no current, ongoing threat to the community.