Suspect shot, killed by IMPD attempted to kill own mother 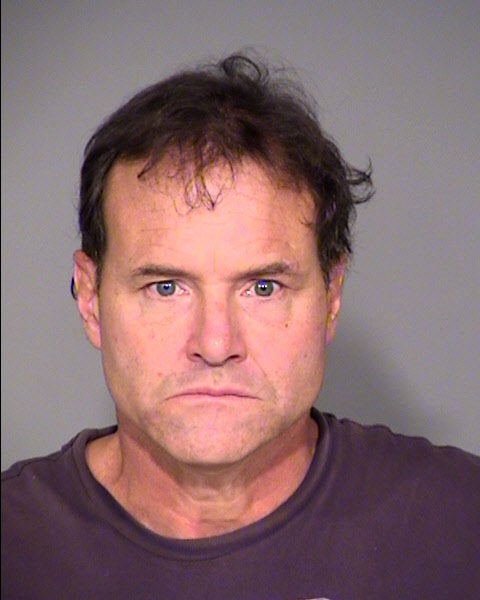 INDIANAPOLIS (WISH) – A man was shot and killed by Indianapolis Metropolitan Police Department officers after a disturbance at a home on the east side Saturday afternoon.

According to IMPD Officer Chris Wilburn, officers shot and killed Kent Norman, Indianapolis, in the 1800 block of Heather Circle just after 4 p.m.

“There was a 911 call, open line, dispatch operators left that line open, they could hear a disturbance going on with that open line, a lot of threats being made,” Ofc. Chris Wilburn with IMPD said.

When the two officers arrived on scene, they found Norman armed with what they believe was a knife and two residents inside the home. According to police, officers could hear a disturbance in the home. They believe Norman was attempting to kill his own mother.

Police entered the home and asked Norman to put down the weapon.

“We asked Norman multiple times inside the home to drop the weapon but he did not, came towards the officers and they were forced to use their department issued guns and fire at him,” Wilburn said.

Neighbors spent the evening trying to get back to normal, calling their neck of the woods a typically quiet and safe neighborhood.

“I never had a police action shooting in the neighborhood I lived in before and I do now,” neighbor James Vanover said. “It’s not what you want in your neighborhood.”

“Everyone around here pretty much stays to their self and quiet. Nowadays I just, anything can happen anywhere, any moment,” Kimberly Blankenship, another neighbor, added.

Police say the two residents and the officers were not injured as a result of the incident.

“In these situations let’s suffice it to say you don’t know what you’re getting into,” Wilburn said. “You don’t know how many occupants are inside the home. You don’t know the elements or type of situation or environment you’re inserting yourself into. So you have to be very cautious. These officers were and they’re going home this evening.”

The officers in this incident have not been identified. They are being placed on paid administrative leave pending review.

The investigation is on going.

In January IMPD was involved in an intense gun battle with a suspect. A suspect died as a result of that incident.