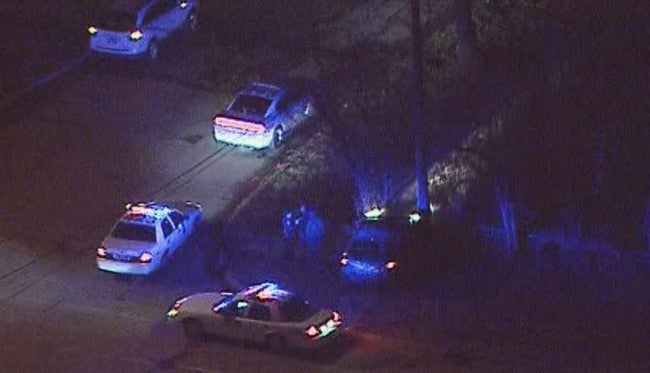 INDIANAPOLIS (WISH) – A suspect vehicle crashed during a police chase on the east side of Indianapolis Friday morning, officials with the Indianapolis Metropolitan Police Department said.

According to police, the pursuit began in the 3800 block of North Shadeland Avenue. It’s unclear what prompted the chase.

Lawrence Police and IMPD officers were involved in the pursuit. Police say at some point, the suspect vehicle crashed and those inside the car fled on foot.

The situation ended near East 38th Street and Dubarry Road where the suspects were apprehended.

No officers were hurt.