PLAINSFIELD, Ind. (WISH) — A stretch of State Road 267 in Plainfield has reopened after a police bomb squad was called to investigate a suspicious package left near an apartment complex dumpster.

Around 9:45 a.m. Thursday, Plainfield police responded to a report of a suspicious package at the Lakeside Apartments, located in the 600 block of Lakeside Drive. According to police, a sanitation worker emptying a dumpster noticed a bag containing what appeared to be a homemade explosive device.

The Indianapolis Metropolitan Police Department bomb squad was brought in around 11:30 a.m. to handle the explosives.

Because the parking lot runs along SR 267, police shut down the road between Stafford Road and Stout Heritage Parkway for roughly half an hour starting at 1:15 p.m.

This investigation is ongoing. 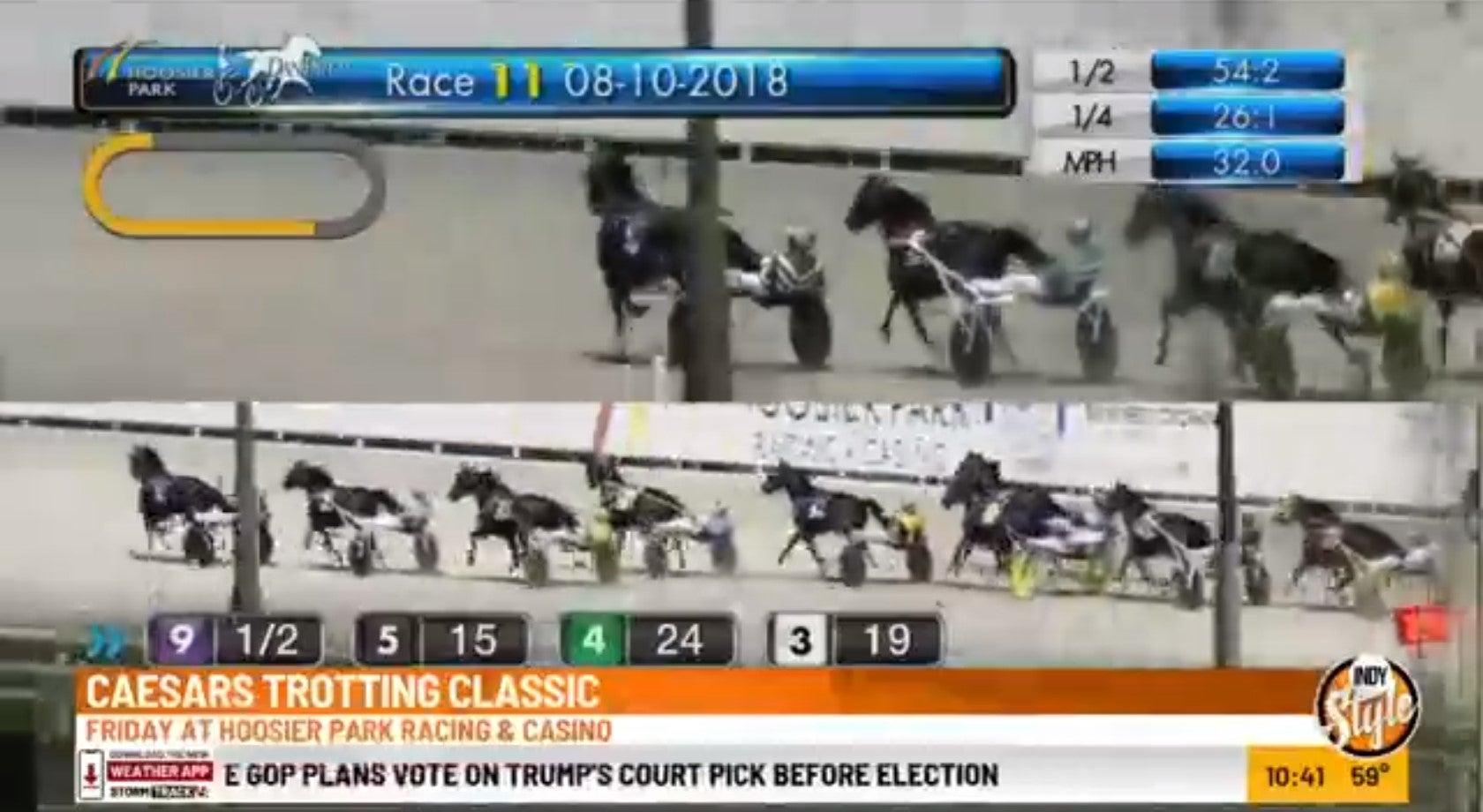