SWAT team called to near west side home 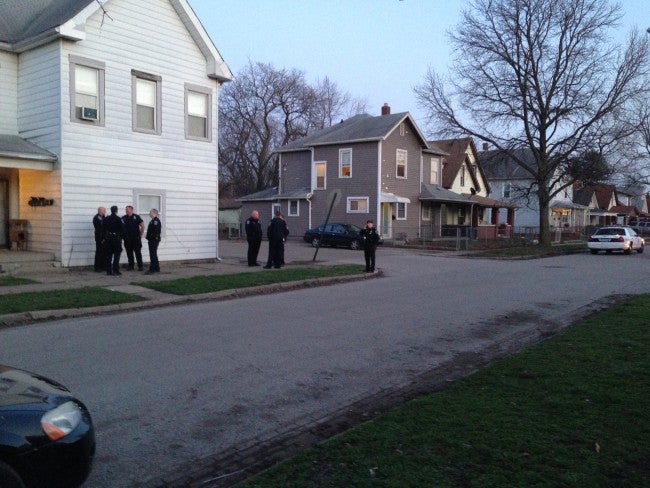 INDIANAPOLIS (WISH) — One person is in custody after a SWAT team was called to a home in the 200 block of North Addison Street.

Officials with the Indianapolis Metropolitan Police Department say that when they arrived, the suspect was hanging outside of a window and then they heard shots fired inside the home.

They say the suspect then jumped out of the window.

IMPD says a woman was hiding inside of the bathroom during the situation.