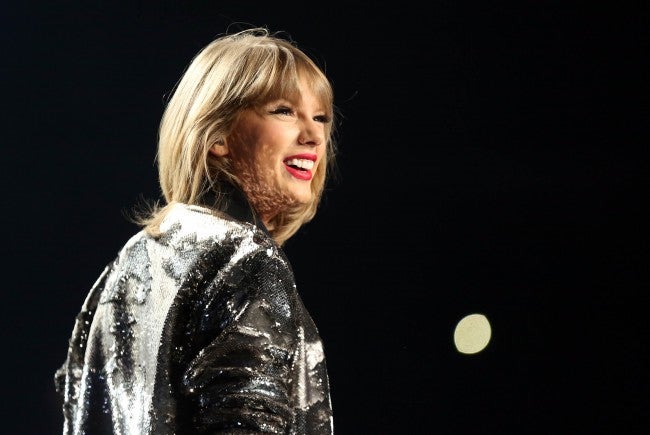 INDIANAPOLIS (WISH) – Calls for pop star Taylor Swift’s attention at Riley Hospital for Children at IU Health did not go unnoticed when the singer made a concert tour stop in Indianapolis Wednesday night.

A week-long campaign pleading with Swift to visit patients unable to attend the show had #Riley4Taylor trending locally on Twitter.

Hundreds of patients and people across central Indiana posted messages and pictures as part of the effort.

Swift did not make an appearance at the hospital but she did have a presence.

The star sent a package of t-shirts and hand-written notes for young fans.

The hospital publicly thanked Swift and the community for the support on Twitter.

Have a great show tonight, @taylorswift13! We’ll catch you the next time you’re in Indy! No #BadBlood Only #MadLove #Riley4Taylor– Riley Children’s (@RileyChildrens) September 16, 2015

Thank you so much to everyone who helped with the #Riley4Taylor & #Red4Riley efforts. We feel the love, #Indy!- Riley Children’s (@RileyChildrens) September 16, 2015