Take Two: You never know until they’re in your arms 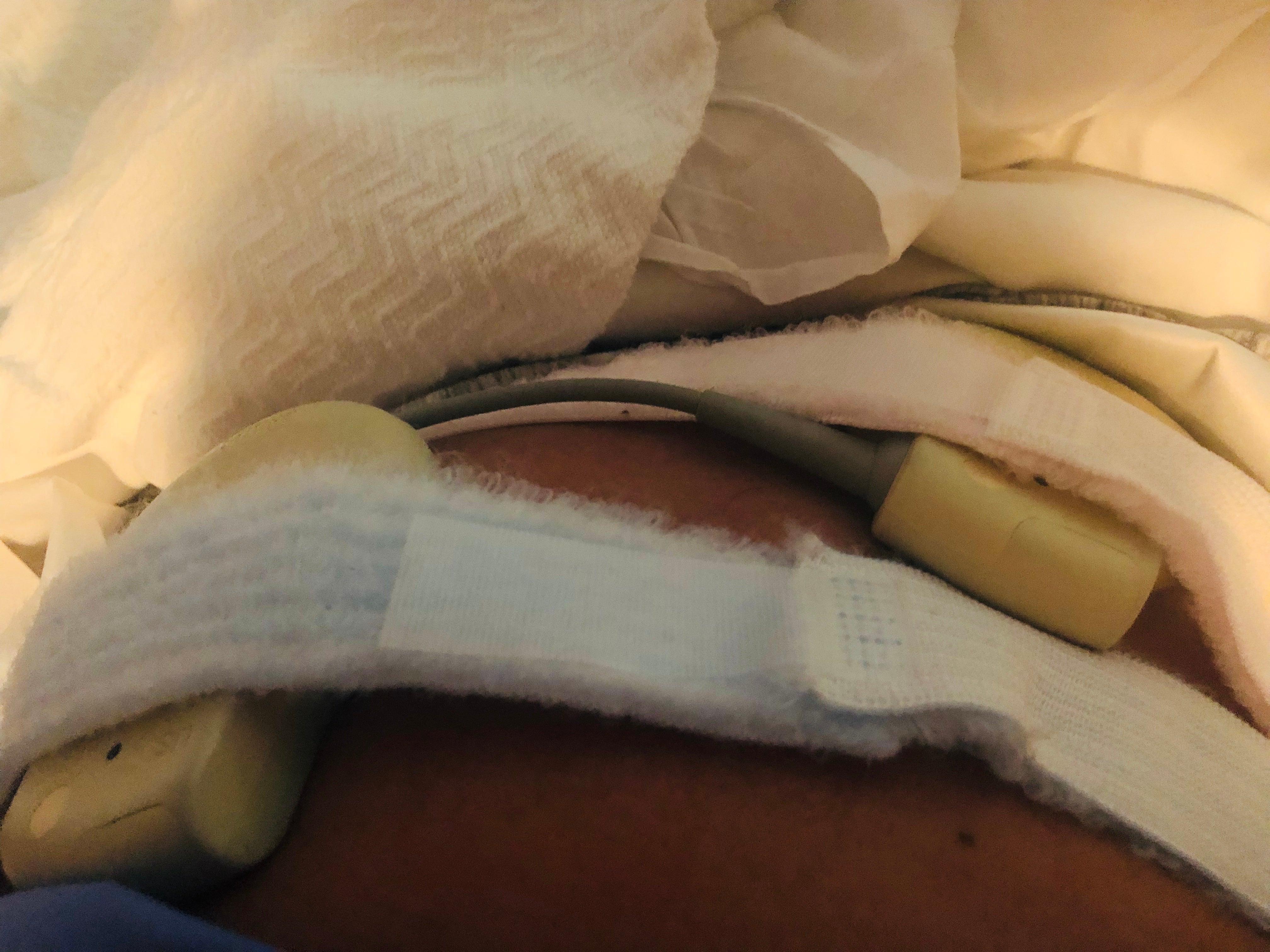 Editor’s Note: Take Two is a series of blog posts chronicling the experiences of three WISH-TV anchors (Lauren Lowrey, Kylie Conway and Amber Hankins) who have been pregnant together in 2018. Each woman is expecting her second child and each will have a baby boy.

INDIANAPOLIS (WISH) — As I mentioned on my first blog, I’ve had relatively uneventful pregnancies. Healthy babies, healthy mama, etc. This one was the very same until the afternoon of Thursday, July 26.

It was normal day. Felt fine at work, ran home, grabbed my son Joaquin and we set sail on some errands. I had been in desperate need of a maternity suit or two and Joaquin has been needing just a few, cute, collared shirts for going out to dinners and such.

First stop, Motherhood Maternity. It’s perfect because it’s right across the street from Nordstrom Rack and J. Crew where I scored some amazing deals for Joaquin. I actually hit the jackpot all around. There were clearance sales galore. Woo hoo! Great day.

As the clock inches to 12:30, I start back downtown to get home, feed J and get him down for his nap. I ran in to use the restroom and my heart sank. Blood. And not just a little bit. Then I realized my belly was in knots and I immediately thought, “Oh dear, I’m going into labor. I’m only 30 weeks. This is not good.”

My husband Zuni is a registered nurse at a facility that’s about a 25 minute drive to our house. Longer depending on traffic. I 911 texted him and he called immediately. He did such a great job keeping me calm. My voice was trembling, I was shaking and I also knew Joaquin was starving and tired. My mind was going a million miles a minute. He asked me if I could feel the baby moving. I had been feeling him all morning long but for those moments…nothing. I couldn’t feel a kick, a hand jab, his head pressuring against my bladder. We just sat on the phone in silence for seemed to be eternity and then WHAM! There was a kick. First relief.

Zuni was at our door within a half hour. In the meantime, I called my doctor’s office and an incredibly composed, knowledgeable and sweet nurse told me to go ahead to IU Methodist Labor and Delivery because in this circumstance they want to take no chances.

When I arrived, they checked me in and immediately got a monitor on the baby’s heartbeat. It was perfect. He was moving and a grooving. Second sigh of relief.

The doctor’s first concern was that I was going into preterm labor. I was having contractions every five minutes on the dot and, of course, the bleeding.

The second concern was that the placenta was somehow separating from the uterine wall, causing the bleeding. This is incredibly dangerous and would lead to an emergency c-section. They didn’t really think this was the issue because my placenta has been looking really great. But, as we all know, things during pregnancy and delivery can change in an instant.

The third option was just that these were strong Braxton Hicks contractions that caused the bleeding and everything would return to normal. Crossing fingers for this.

My husband and son finally jetted back over to the house so J could get some much needed sleep. The docs then came in and said since this could go a number of ways, they wanted to keep me overnight for observation on contraction and baby heart rate monitors.

I had stayed pretty darned composed up until this point. But, I had an important call to make. I had to let our executive producer know what was going on and that I obviously wouldn’t be making it in Friday morning. I called him at 3:11 p.m. About midway through our conversation, cue the waterworks. The adrenaline and emotion of last couple of hours hit me like a ton of bricks. Props to the boss, he handled the news coming from an emotional pregnant woman like a champ. I realized it was the first time I was actually verbalizing everything that had happened and processing the situation. That was heavy. He reassured me not to worry about work and that everything would be covered no problem.

From there, I was moved into a comfier room. Nurses took my vitals again and inserted an IV port just in case they would need immediate access during my stay.

Doctors also decided to give me steroid shots to more quickly develop the baby’s lungs just in case I was to go into preterm labor. I was still having contractions at this point, but they had slowed down a bit and the bleeding had seemed to stop. Things were looking up. The doctor explained that the series of the two steroid shots had absolutely no negative affects, but that the benefits are HUGE if for some reason the baby does or needs to come early.

We had booked a hotel last-minute to go up to St. Joseph, Michigan for a weekend at the beach. On doctors’ recommendations, we kept those plans. They said to go, relax and know where the nearest hospital is. We got a later start than planned, but we made it there and had such a fun weekend. Just the three of us. As I was watching my husband and son play in the waves, I’d feel the sweet movements in my belly and was overcome with thankfulness. At one point I had tears streaming down my face. Adversity has a way of putting everything in perspective.

To cap it all off, just two days before all of this happened I was literally telling my husband how fortunate we are that we’ve had two, healthy pregnancies.  We’ve just been able to enjoy them and look forward to our little bundles. He literally replied with something like, “Yes, but don’t speak too soon. You don’t know what may happen until you have that healthy baby in your arms.”

Truer words never spoken. Right now, I’m counting my blessings this little man has a strong heartbeat and hope the next time I’m in that labor and delivery room, he’ll be snuggled in my arms.