Taxpayers to pick up police tab for Trump, Pence visit to NRA convention 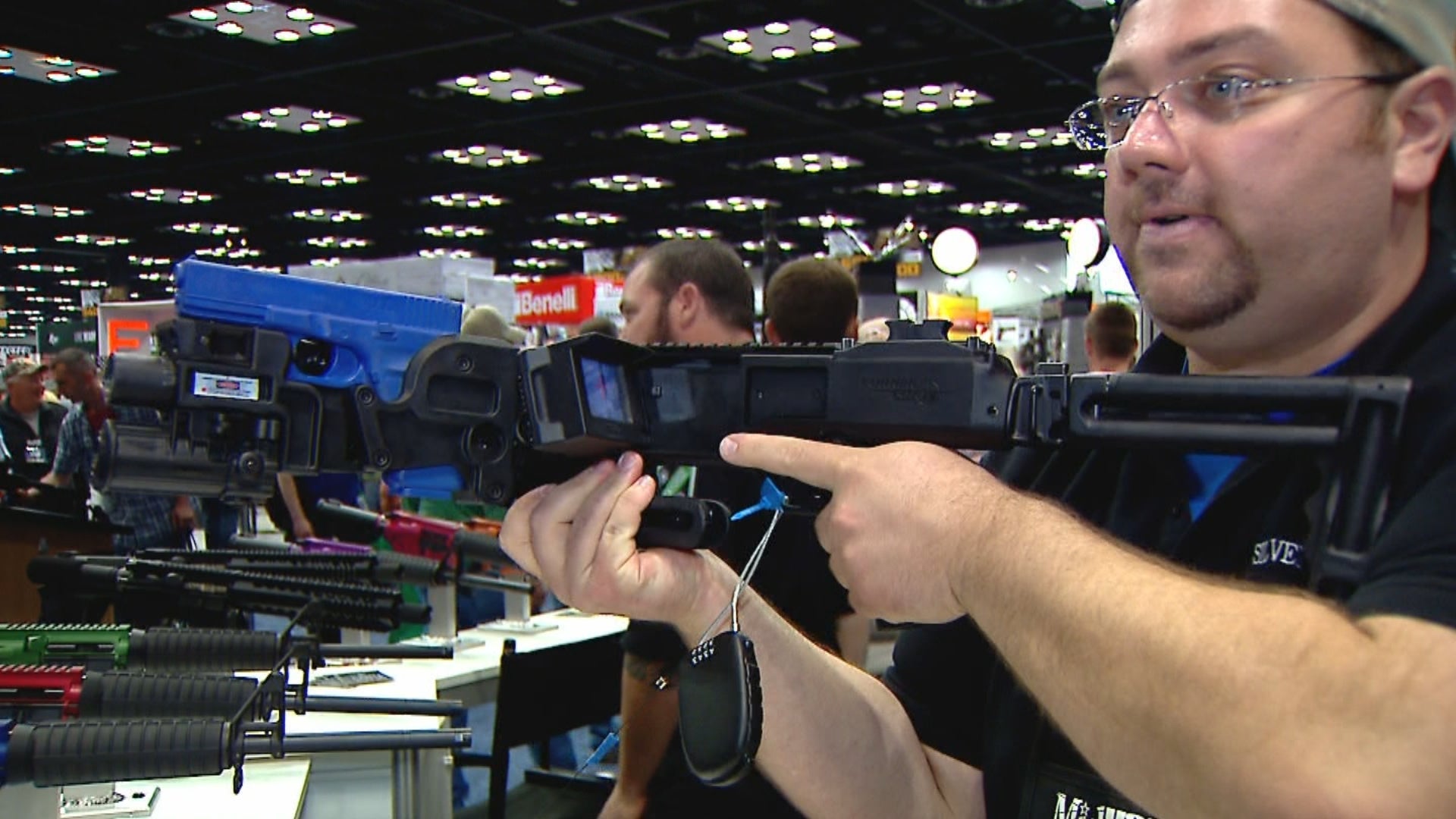 INDIANAPOLIS (WISH) — The cost to secure Vice President Mike Pence when he was in the city a few weeks ago cost Indianapolis Metropolitan Police Department and local taxpayers $33,224 for police regular and overtime hours.

This Friday, both the vice president and President Donald Trump will be in town for the NRA annual convention, and taxpayers will again pick up the tab for the visit.

IMPD’s Commander of Homeland Security Tom Sellas said his department works hand in hand with Secret Service for an event like this. “So, we coordinate with the Secret Service. A lot of the biggest part for us is getting him to and from the location. As far as at the location, a lot of our responsibility there is the safety of the public.” he said.

Once the executive branch of the federal government is inside the Indiana Convention Center, IMPD will focus on the protesters outside the building adjacent to Lucas Oil Stadium.

“What is against the law and what they are allowed to do, and we mostly tell them, ‘Hey, you have the right to do this but ya’all don’t have the right to break the law on that.’ So, we have a good understanding and working relationship with these groups,” Sellas said.

Two groups have applied for permits to rally or protest at the NRA convention. They plan to march from the Statehouse to the stadium Friday.

“Possibility on Saturday. You know, they don’t have to do what they tell us they are gonna do. They might or might not,” Sellas said. “Others that just want to have stationary signs, maybe on the sidewalk or something like that, other than that, that is all we know of.”

The Secret Service and IMPD are not allowing any drones, inflatables or anything airborne near the Convention Center during the event.

WISHTV.com will livestream the remarks from Trump and Pence and have them live on the WISH-TV Facebook page.

WISH-TV will have coverage of activities inside and outside the Convention Center on News 8 all day long.