Teacher arrested for allegedly having sexual relationship with 14-year-old 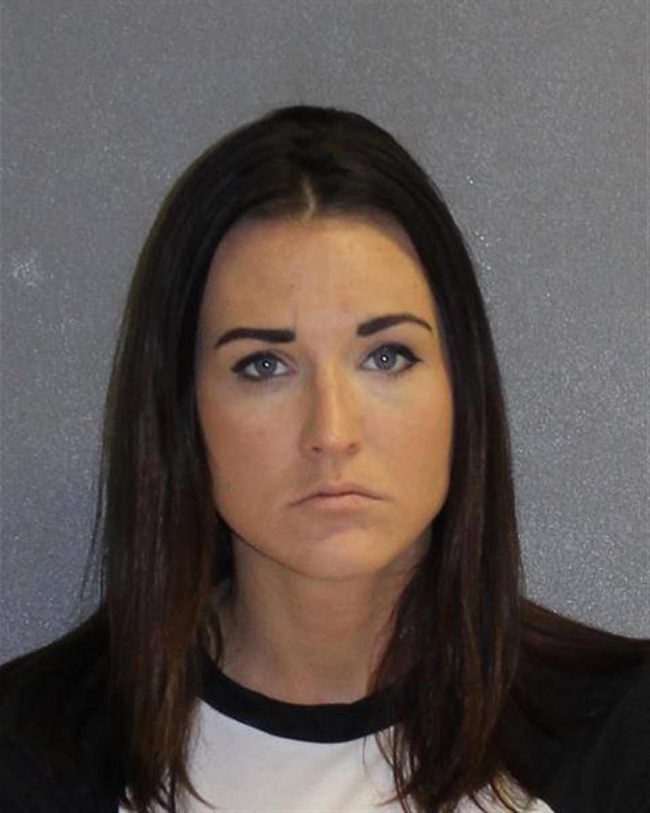 A Florida middle school teacher has been accused of having a sexual relationship with a 14-year-old student.

Stephanie Peterson Ferri, 26, was arrested Wednesday and charged after the Volusia County Sheriff’s Office says the student disclosed the relationship to his parents.

Authorities allege the student, now an 8th grader, told detectives Peterson would send him nude photos before she started coming to his home at night and picking him up on several occasions.

The victim reportedly told police Peterson told him they couldn’t tell anyone about their relationship or they’d get in trouble. He also said she bought him marijuana and pipes for smoking it.

Police said the teen’s grades suffered after their relationship started.

Peterson was taken into custody and interviewed before police booked her at the Volusia County Branch Jail.

She has since bonded out on $12,500 bond and has resigned from her position at New Smyrna Beach Middle School, where investigators say she taught the boy last year.

“Basically, that young man, his childhood was stolen,” he said.