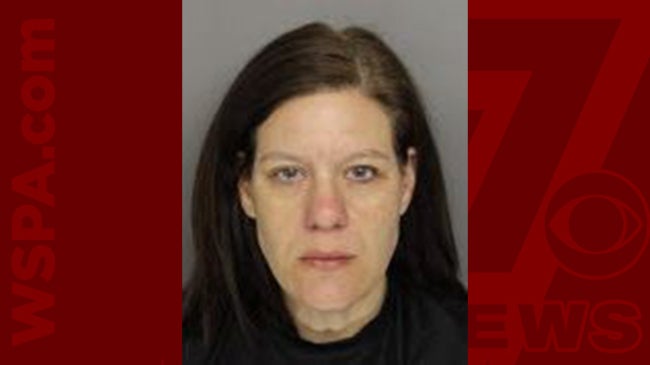 GREENVILLE, S.C. (WSPA) – An elementary school teacher has been arrested after biting a child at Sky Zone Trampoline Park in South Carolina, according to the Greenville Police Department.

Police say 35-year-old Melanie Rose Johnson has been charged with assault and battery after biting an 11-year-old boy on the arm.

The incident happened at about 1:30 p.m. on Saturday.

The mom of the child filed a report on Sunday, and police say they have video of the incident.

According to the school’s website, Johnson is a fourth grade teacher at Forest Acres Elementary School in Pickens County.

She is on administrative leave, according to Pickens County Schools spokesperson John Eby.