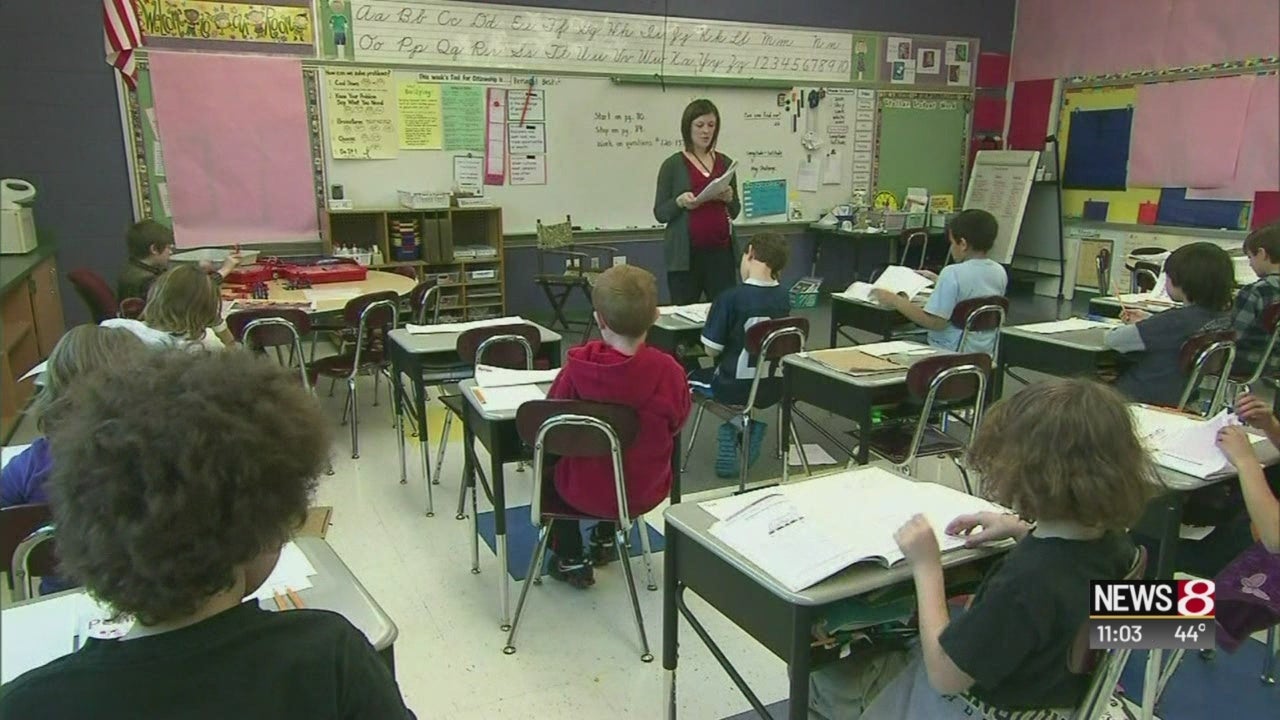 The school board voted Thursday night to raise teacher salaries.

Raises will be from 3 percent to 9 percent depending on each teacher’s performance record and time spent with IPS. On average, it’s a $2,500 payout.

But, the raises are too little too late for Angela Tipton, an eighth-grade teacher who left IPS two years ago for a similar job at a township district.

“I’m happy for people. More money is more money. But, the comparison of what I got to leave the district was over a 20 percent increase,” Tipton said. “It’s not even comparable.”

IPS leaders said the salaries and benefits are a $5.2 million investment negotiated with the Indianapolis Education Association. Union representatives praised IPS after the decision.

The district can afford the raises, in part, because taxpayers voted in November to give the school more than $270 million.

Superintendent Lewis Ferebee, who is soon leaving the district to head the schools in Washington, D.C., said, “We would love to do more. We’re committed to doing more but we can only move at the pace of the resources we have.”

“We will look forward to learning more about what the financial landscape will be for state funding and other resources that will allow us to bolster teacher compensation over the next couple years,” Ferebee said.

Two parents spoke in support of the raises at the board meeting.

The raises are a one-year deal for the current school year, meaning some teachers will earn a lump sum payment for the past semester.