Tech for Troops on a mission to empower veterans in need 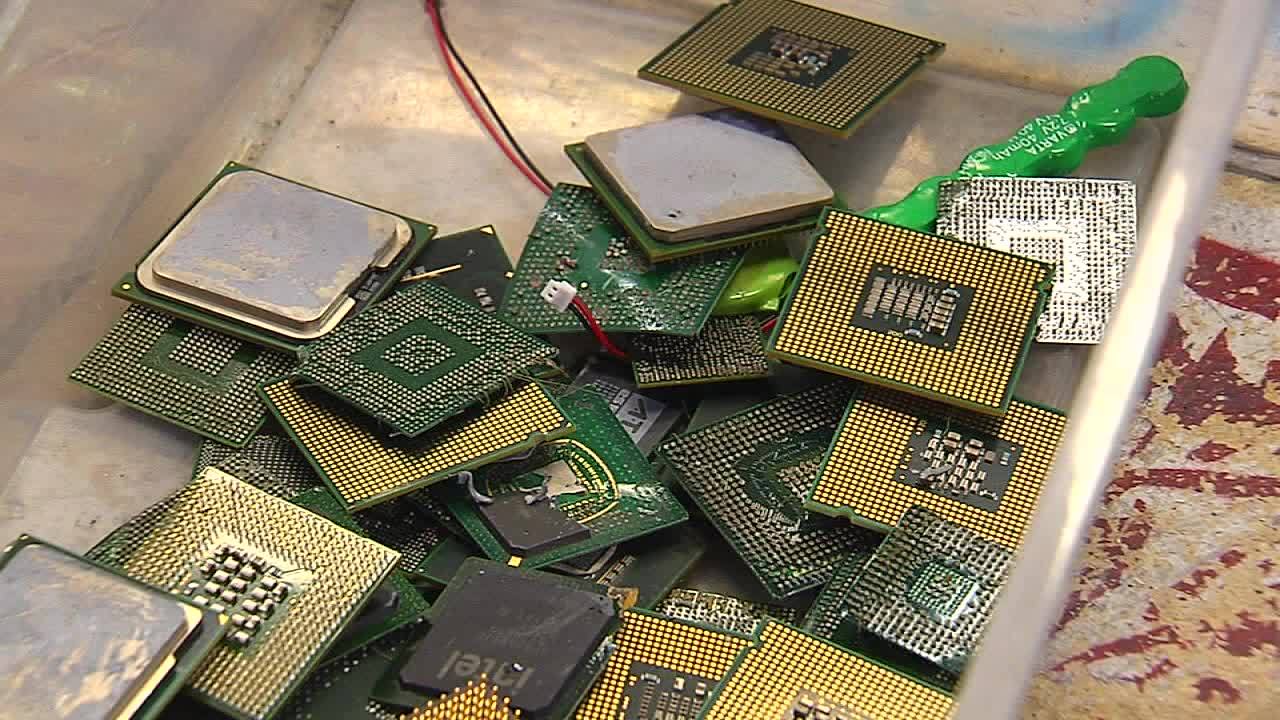 RICHMOND, Va. (WRIC) – A group in Virginia is empowering veterans by using technology and training to get them back on their feet.

When Tech for Troops sees old, unwanted computer parts, it looks like opportunity.

“The in-need veterans, low income or homeless veterans and their families who are trying to get out of homelessness, we provide them with a free computer and as well we give them the training on how to use that computer,” said Mark Casper, Executive Director of Tech for Troops.

“We had a homeless vet come in, first computer he’s ever owned, Vietnam vet, and he’d never been online before. So, our teacher/instructor asked him to search himself online because he was a doo-wop singer back before Vietnam and he saw himself online singing as a young man, which blew everybody away,” Casper said.

For Tech for Troops, it’s about more than just getting computers into the right hands.

Melvin Whitfield is an Operations Manager at Tech for Troops. He said the group’s mission hits home for him and other veterans on staff.

“It kinda struck my heart a bit, because at a point I was a homeless vet myself,” said Whitfield, an Army vet who now teaches a weekly computer class to homeless veterans.

Tech for Troops wants to broaden its reach, which all starts with donations, including your unwanted hardware.

In addition to refurbishing computers and laptops, the group also recycles. Since 2014, they estimate they’ve kept about 210 tons of computer materials out of landfills.