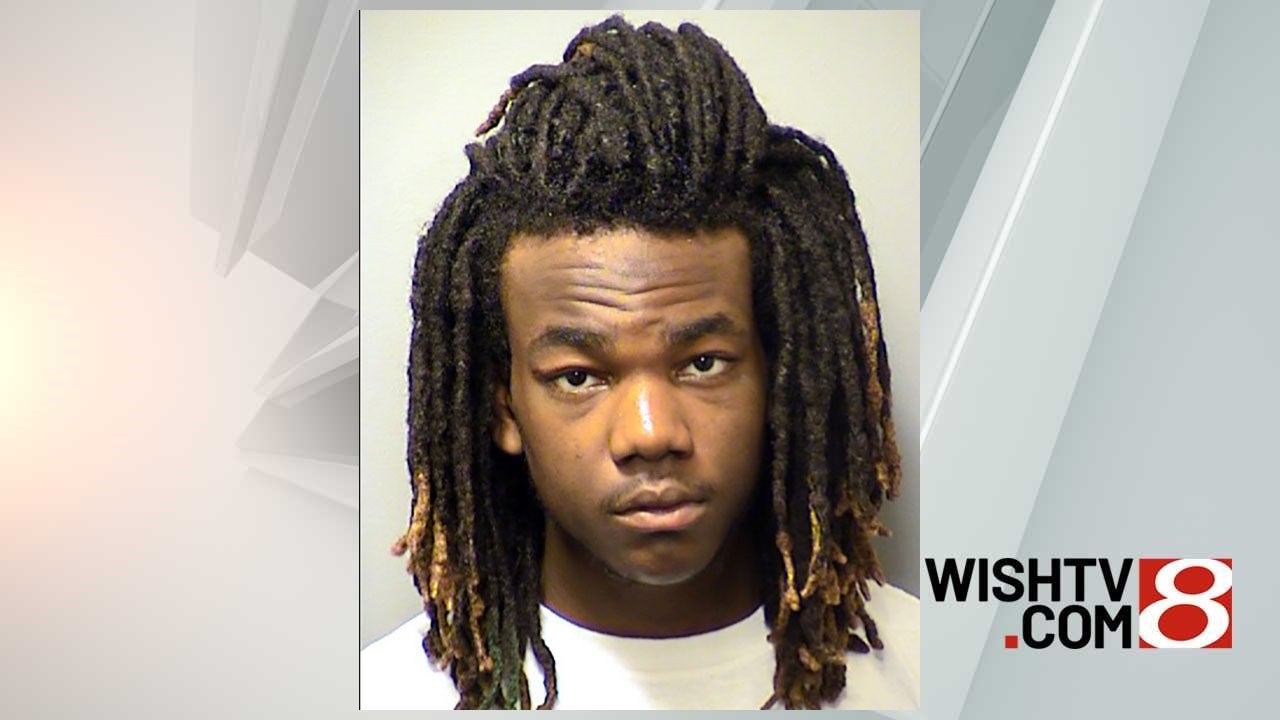 INDIANAPOLIS (WISH) — A 19-year-old was formally charged Thursday after he was shot by police Saturday after an attempted carjacking.

Isaiah Batteast was formally charged with attempted armed robbery after, police and prosecutors say, he tried to take a car and its contents while armed with a deadly weapon.

Indianapolis Metropolitan Police Department officers were called to an attempted carjacking just after 2:50 a.m. Saturday near the intersection of Wedgewood Drive and Lacy Drive. That’s in a residential area off McFarland Road and north of Stop 11 Road. Police arrived and found the carjacking victim. An evidence technician began collecting evidence, and a robbery detective was called to investigate.

Court documents showed Batteast and a boy had earlier approached a car at a PNC Bank’s drive-through ATM southwest of East Hanna Avenue and South East Street. They asked the driver for a ride. The driver took them to Berkley Commons Apartments near East Stop 11 Road and Madison Avenue. The pair got out of the car, but Batteast then pointed a rifle at the back of the driver’s head and told him to “get out of the car.”

The driver declined, turned his head and grabbed the barrel of the rifle and pushed it past his head and toward the windshield. Batteast then told the boy to get back into the car and get the driver out of the vehicle.

The driver accelerated at a high speed as the boy got in the rear passenger seat of the car. The driver later let the boy out of the car. After the boy left the car, the driver called 911, where he initially was placed on hold but eventually got through to authorities.

IMPD officers were dispatched to the area to search for the suspects the driver described in the 911 call, court documents said.

IMPD said Sunday that two officers — a field training officer and probationary officer — just after 3:30 a.m. reported seeing two possible suspects who matched a description provided to police. One of the two suspects was carrying a gun. The suspects were walking eastward in the 2700 block of Stop 11 Road. The officers got out of their patrol car and asked Batteast to drop his rifle. He refused and the officers shot him to disarm him.

Court documents said Batteast was from 10 to 15 feet away from officers Scott Yaden and Zachary Hawkins when the suspect tried to raise his rifle. Batteast fell to the ground after being shot, and the officers began to administer first aid that include a tourniquet on Batteast’s arm to stop the flow of blood.

An evidence technician later identified the rifle as a Rock River AR-15. The rifle had no ammunition in it. The technician also collected eight 9mm cartridge casings at the scene where Batteast was shot.

The other suspect, a boy, “complied with the officers’ commands and was taken into custody without incident,” the release said. The boy did not face any charges, police said Saturday night. The boy was not harmed.

Batteast remained in custody of the Marion County jail on Thursday afternoon. Online court records show a $40,000 bond was set. He has been set for a court hearing on Friday morning.

Batteast was arrested in early October by Beech Grove police on charges of theft and unauthorized entry of a motor vehicle, according to online court records.

Police on Thursday did not respond to a request to find out whether Batteast remained hospitalized. He was initially hospitalized in critical condition.

As is standard in shootings by Indianapolis police, a team of police officers and a deputy prosecutor is leading the criminal investigation and an internal affairs unit of IMPD is conducting a separate investigation. Hawkins and Yaden are remaining on duty during the investigations.