Teen dies from shooting that injured 6 others near Ball State 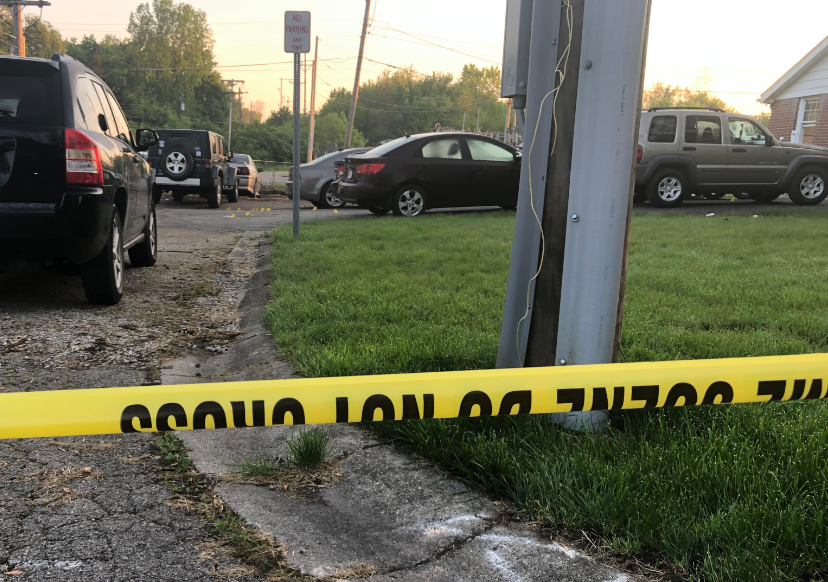 MUNCIE, Ind. (WISH) — A teen who was one of seven people shot early Saturday morning at a house party near Ball State University has died.

The shooting happened around 12:45 a.m. Saturday at a home in the 2400 block of Euclid Avenue.

Ball State University released an alert online just after 1 a.m. advising students to stay away from the area as Muncie and Ball State police responded to the shooting.

Some sort of confrontation occurred at a large party at the home, according to Muncie Police Chief Joe Winkle.

Seven people were shot and taken to hospitals, and three victims suffered life-threatening injuries, police confirmed over the weekend.

Around 12:30 p.m. Saturday, police announced the arrest of 19-year-old VaShaun Harnett, who faced two counts of attempted murder at that time.

“Keeping all members of our campus community safe is a top priority,” said Ball State University President Geoffrey S. Mearns in a statement. “This is a very unfortunate event. We wish all the victims a full and prompt recovery.”

The school made counselors and other personnel available to the campus community.