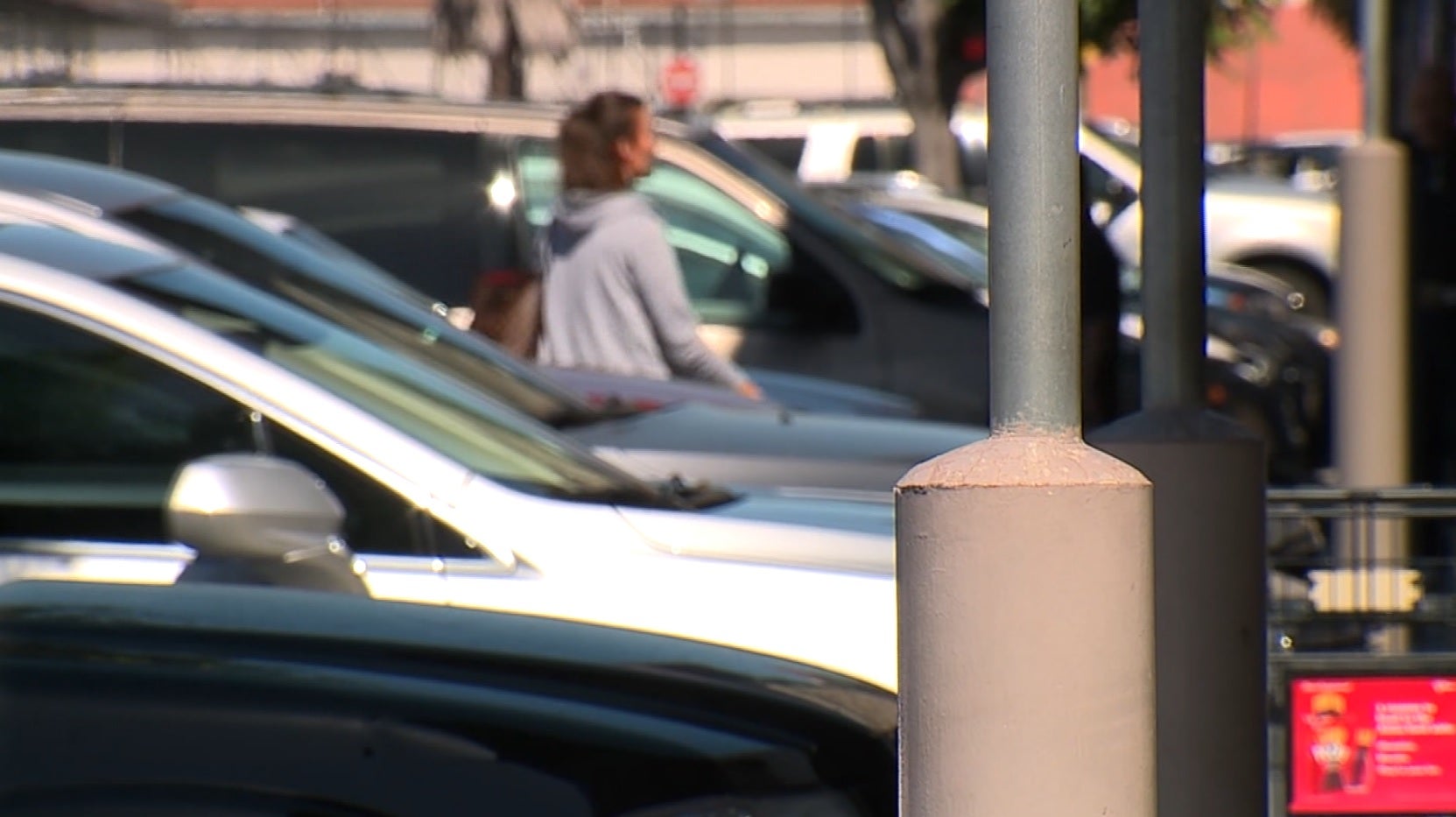 SAN DIEGO, Calif. (WISH) — A teenage girl was briefly kidnapped after trying to set up a vigilante sex sting.

KGTV in San Diego reports that the 17-year-old girl was part of a group trying to set up a 32-year-old man. That man, Robert Dreyfus, is now being held on $175,000 bail after allegedly kidnapping one of the girls

Investigators say the girls were trying to prove that he was hooking up with minors.

Police say the girls set up a meeting with Dreyfus via a social media app. Police say he took off while one of the girls was in his car. The girls called police, who say Dreyfus let the girl go after being contacted by investigators.

He faces preliminary charges of suspicion of kidnapping, sending harmful matter to a minor and communication with a minor for specific offenses.

He’s due in court next week.