Teen grazed with bullet through window while inside his home 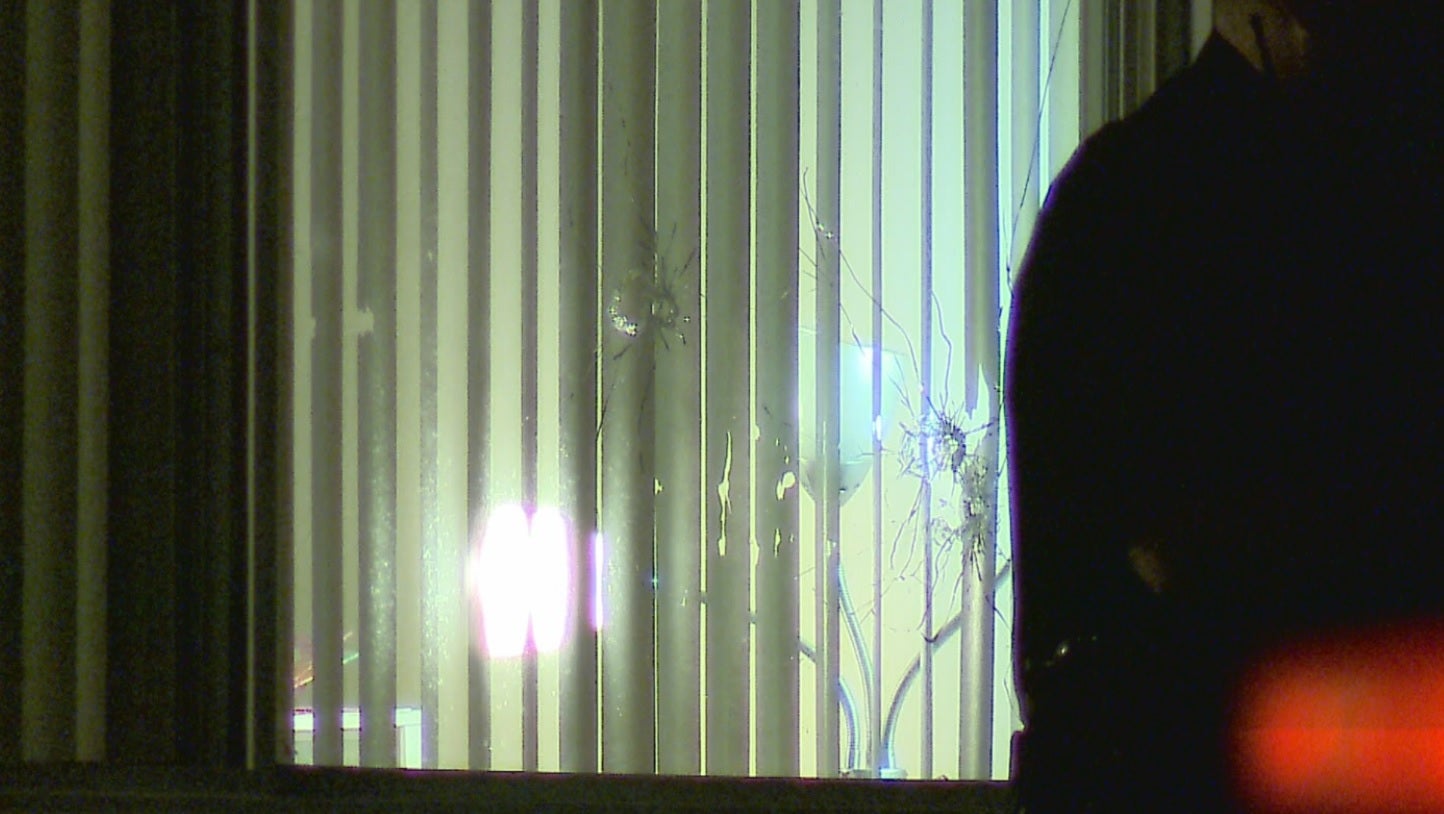 INDIANAPOLIS Ind. (WISH) – The Indianapolis Metro Police Department is investigating a shooting on the west side after a 13-year-old was grazed with a bullet that shot through the window while he was in his home.

IMPD says the boy is going to be fine. He was transported to Riley Hospital for Children. IMPD is trying to figure out who shot the gun.

Police say it happened just after 11 p.m. Monday. Shots were fired outside the home on Alpine Avenue on the west part of the city near 34th Street and High School road.

Captain Mike Elder is thankful no one else was injured in the home.

“There’s some elderly people in the house. I think a grandparent and some other juveniles in the house,” said Elder “So we’re just lucky it grazed the male and didn’t strike somewhere else.”

IMPD says there was nothing suspicious about the home and are working to figure out who did this and make an arrest quickly.