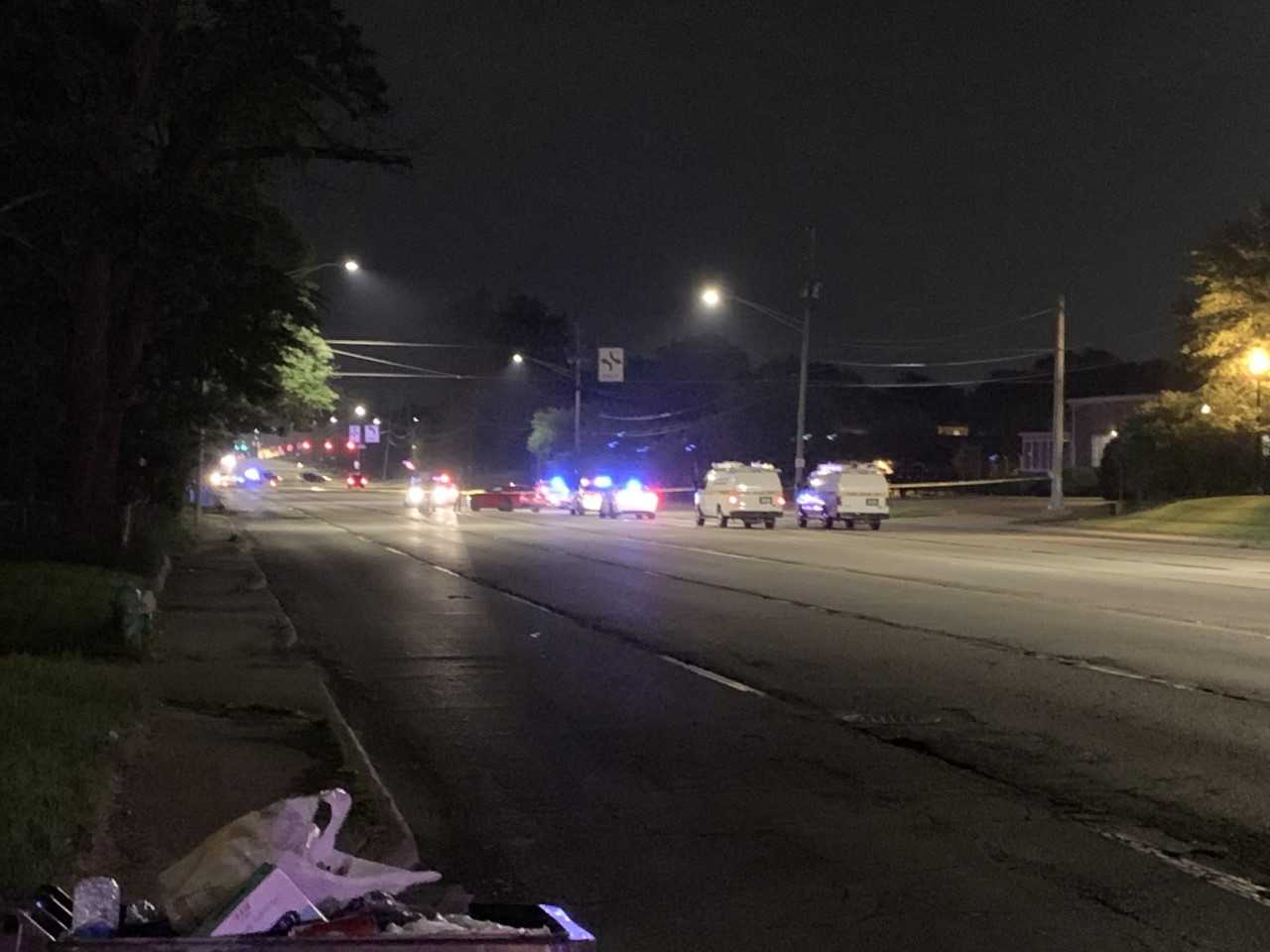 INDIANAPOLIS (WISH) — A teen has died after a shooting on the city’s east side.

D’Angelo Settles, 19, was critically injured around 9 p.m. Monday in a shooting at the Hawthorne Place Apartments, in the 5200 block of Butler Terrace. That’s near 33rd Street and Emerson Avenue. Emergency medical professionals took the teen to an area hospital. He did not survive his injuries, according to the Indianapolis Metropolitan Police Department, and was identified by the coroner’s office Tuesday.

Police closed parts of 33rd Street and Emerson Avenue on Monday for their investigation. Police would not say if they were searching for a suspect.

Police also did not provide any information about the circumstances of the shooting or possible suspects.