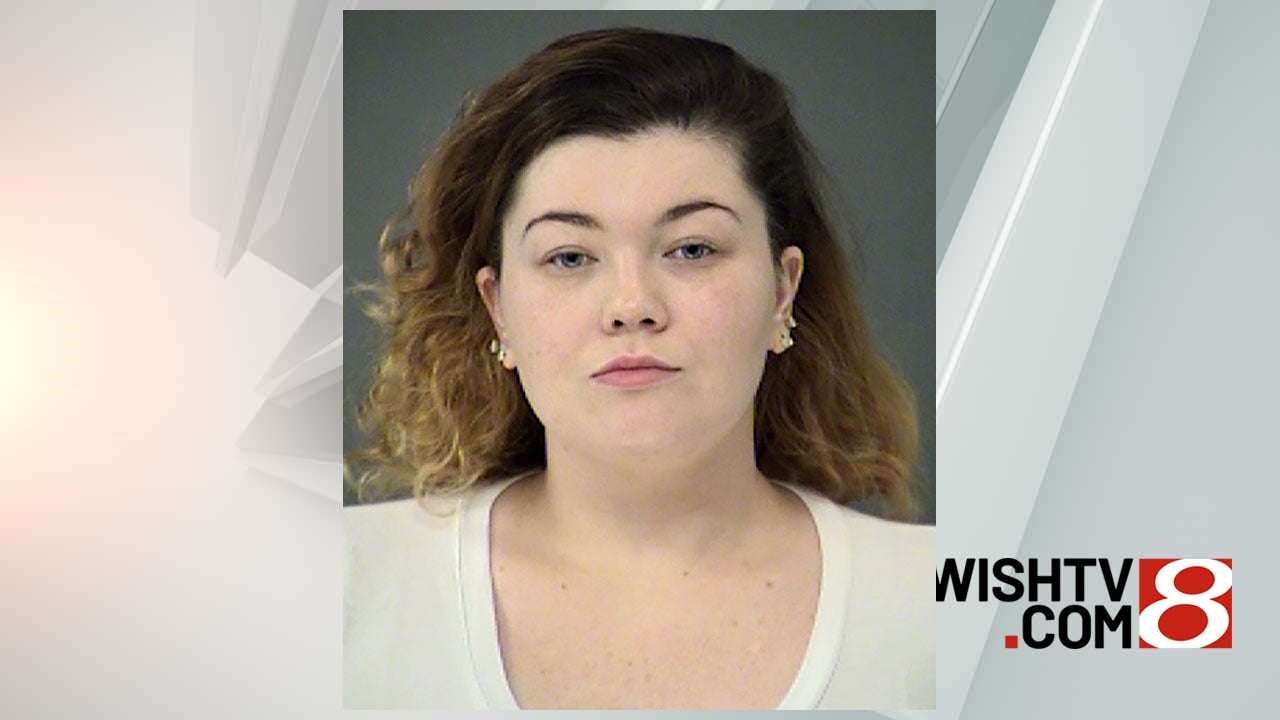 Amber Portwood was sentenced to 906 days of probation. She may leave Marion County or Indiana only for work, the office said in a statement.

Portwood was arrested July 5 at her Indianapolis home, Indianapolis Metropolitan Police Department said. Officers were called to the home Portwood shares with her boyfriend in the 8900 block of Anchorage Drive just after 3 a.m. Dec. 5 on reports of a disturbance.

A male victim told officers he got into a disagreement with Portwood, which led to her allegedly assaulting him while he was holding their 1-year-old child, police said in December.

As part of the plea deal, Portwood must take 26 weeks of court-ordered parenting classes, receive a mental health evaluation and treatment, and be evaluated for substance abuse. She was told to use an app to arrange visitation and custody exchanges.

Portwood appeared in the first season of “Teen Mom” in 2009.