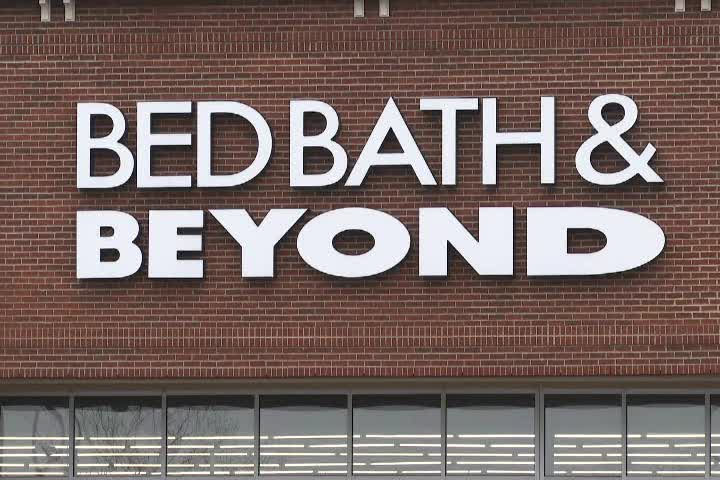 GREENVILLE, N.C. (AP) — Employees at a Bed, Bath & Beyond in North Carolina discovered an uninvited sleepover guest hiding in the store when they opened up Monday morning.

The Greenville employees called local police around 8:30 a.m. and officers responded to a “breaking and entering in progress,” according to The News & Observer.

The intruder turned out to be a 14-year-old runaway who had “camped out” at the store overnight after leaving home, Greenville police spokeswoman Kristen Hunter said.

The teen wasn’t harmed and was taken back to his house. His name wasn’t immediately released.