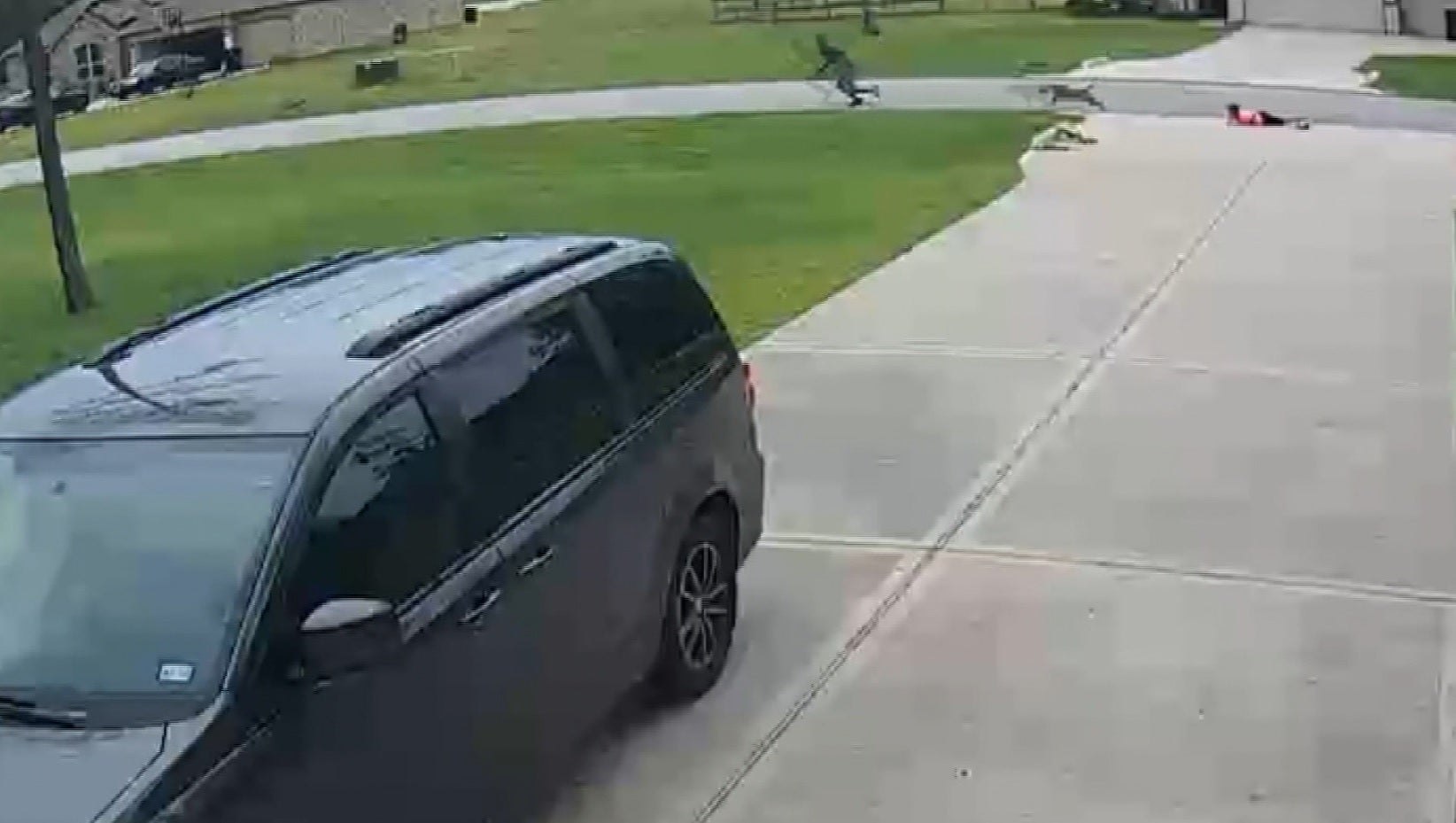 HOUSTON (WISH) — A teen is being hailed as a hero after helping save a young neighbor during a dog attack.

A six-year-old boy was being attacked by a dog in Houston when his neighbor, Grant Brown, ran over and got the dog’s attention, according to KPRC.

“My son was just laying on the ground,” said Jillian Lindeman, the boy’s mother. “He’s six, he kind of knows what to do but he’s never been put in a situation like that.”

When he saw what happening, the 19-year-old Brown sprinted over, drawing the dog’s attention from six-year-old Mason Lindeman.

“As soon as I noticed I just ran over there without thinking and I didn’t know how but I knew I had to get the dog off of the boy,” Brown told KPRC.

Mason was able to get away and run inside. A cut on his head required several staples. He also has bruising on his face.

Brown was cut on his hand. He ran back to his house before the dog threw him to the ground.

“I looked back and my shoes came off. I tripped and fell the dog was on top of me before I knew it and I knew I had to keep his mouth away from me,” Brown said.

The dog’s owner was cited and the dog turned over to animal control.

“I just want to give the guy a hug. There’s nothing I can do but just say thank you,” Lindeman said of Brown.