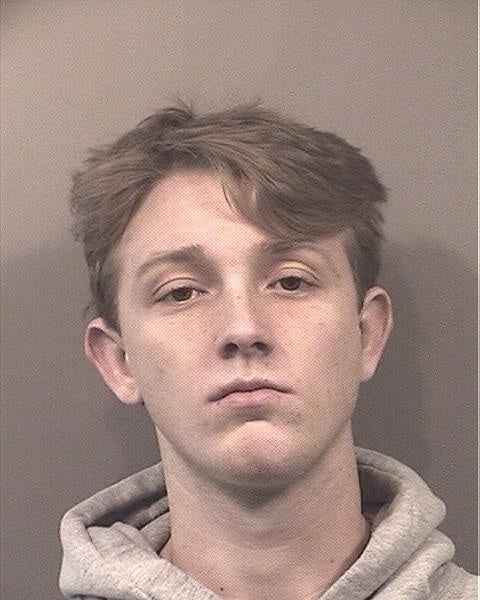 FRANKLIN, Ind. (WISH) — A teen who killed his friend with a gun believed to be unloaded was sentenced Thursday to three years in prison, the county prosecutor said.

Isaac Stinemetz shot Zachary Edwards, 16, on Jan. 15, a news release from the prosecutor said. Stinemetz in April accepted a deal to plead guilty.

According to court documents, the pair were hanging out with two juveniles. The group was driving around town, allegedly driven by Stinemetz, who had taken Xanax earlier in the evening. Stinemetz, who was then 18, admitted to the Xanax consumption during an interview with police.

The group traveled to rural Bargersville to shoot a gun, possessed by Stinemetz, at street signs. Later, Stinemetz and Edwards got into an argument at the Pebble Creek Trailer Park in the 2000 block of Jaden Lane. Court documents do not reveal what the argument was about. Stinemetz then shot Edwards in the face, according to police.

During his interview with police, Stinemetz said that he ejected the magazine from the firearm and inserted an empty magazine, but had forgotten to pull the slide on the gun and eject the last live round. Stinemetz also said the shooting was an accident.

Deputy Prosecutor Drew Foster on Thursday argued for an aggravated sentence. “The most disturbing thing about this crime is the callousness in the way the Defendant acted. Instead of calling 911 or giving aid to Zach, he ran from the scene and hid his gun and buried his head in the ground. If the Defendant had just shown a little bit of humanity, Zach may still be here today,” Foster said in a news release from the Johnson County prosecutor.

Judge K. Mark Loyd sentenced Stinemetz to three years in prison and three years on probation on the charges of reckless homicide and carrying a handgun without a license, the release said.